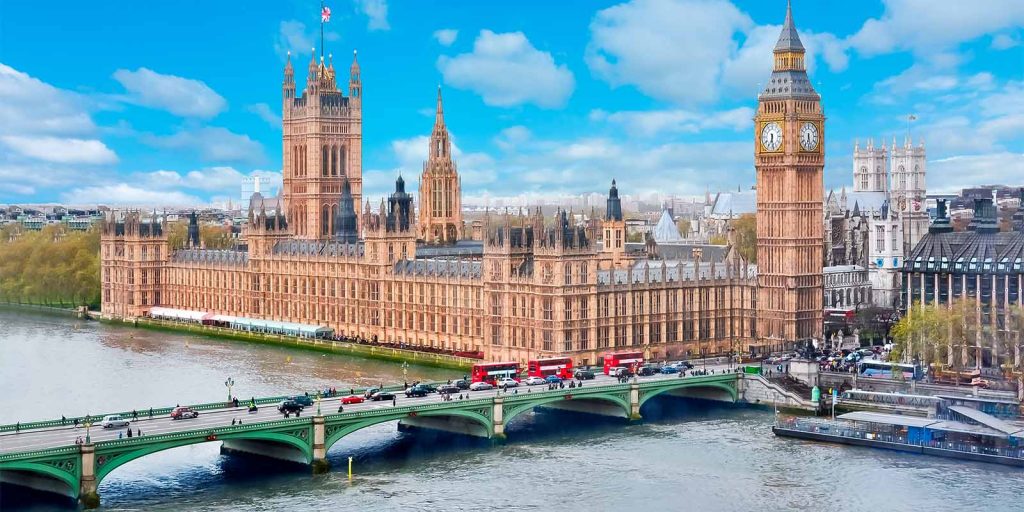 The UK today launched a package of plans to boost the UK economy. One element of this is that Prime Minister Boris Johnson’s government is offering an alternative to GDPR, EU privacy law. The current laws and regulations are too strict in the eyes of the UK government and are insufficient in some respects.

This emerges from presentation of plans by Secretary of State for Digital Affairs Oliver Dowden.

According to the UK, data and data exchange are at the heart of innovation and the global digital economy. It stimulates international trade and scientific research and helps security services fight cybercrime. The UK economy is largely driven by the exchange of data. The United States, Australia, South Korea, Singapore, Dubai, Colombia, India, Brazil, Kenya and Indonesia alone are worth over £ 80 billion.

Due to the current GDPR rules, according to the UK government $ 11 billion will be lost. The United Kingdom believes that European privacy rules create too many obstacles in the area of ​​data exchange. The Johnson administration wants to do something about it. She wants to get rid of the strict and rigid rules and find an alternative on her own. “The aim is to act quickly and creatively to develop global partnerships that will make it easier for UK organizations to exchange data with key markets and fast growing economies,” the government said.

“Brexit is an opportunity to create leading data policies”

Digital Affairs Minister Oliver Dowden is optimistic and looks forward to formulating “a leading data policy”. He considers that leaving the EU (Brexit) is an opportunity to realize this. “We are looking for exciting new international data partnerships with some of the world’s fastest growing economies. This will benefit both UK businesses and UK consumers, ”said Dowden.

The man responsible for developing the new data sharing policy is John Edwards. In his previous position, he was the Chairman of the New Zealand Privacy Watchdog. He said the UK government’s intention is “a great opportunity to build on the excellent work already done”. He said he was looking forward to “leading the UK organization and economy to a position of international leader in the safe and reliable use of data” as Chairman of the Information Commissioner’s Office (ICO) .

ICO, comparable to the Dutch Data Protection Authority in our country, ensures that personal and other confidential data is properly protected.

Dowden: “The GDPR is insufficient on several points”

Dowden’s plans focus on different aspects, he says in an interview with The telegraph. For example, he doesn’t like the fact that GDPR works the same for all businesses, whether large or small. Everyone must adhere to the same system, and according to the minister this has the opposite effect. He fears that small businesses are “overwhelmed” by the forest of rules that the GDPR imposes on them. “We can’t expect the same from a small family business as we do from a large social media company,” he said in the interview.

Dowden also believes that the GDPR is insufficient on several points. As an example, he mentions a pastor who is not authorized to distribute newsletters to the faithful, as this would fall under marketing. Scientists would also no longer be able to do their job properly, although he does not cite an example.

Finally, the Minister is not satisfied with “notifications of unnecessary cookies”. Cookie law states that websites cannot simply place cookies on (mobile) devices to collect information. Indeed, visitors must “freely, unambiguously, knowingly and specifically” consent to the processing of their data. For this reason, pop-ups appear asking for your permission to place cookies on your computer, smartphone or tablet. This does not apply to functional and analytical cookies, but to third-party and tracking cookies.

Johnson wants to make his country a “science and technology superpower”

At the end of June, the European Commissioner for Justice Didier Reynders announced that the EU Executive Board had concluded final agreements with the British on the exchange of personal data. An adequacy decision has been drawn up for this purpose. This is a decision which ensures that the UK has an adequate level of protection for personal data. He called this “an essential part of the new relationship with the UK”.

The Johnson administration’s plans are not yet final, but are at an advanced stage. The appointment of the new foreman of the privacy watchdog ICO proves it. The UK also said it has agreements with the US and nine other countries to exchange (personal) data. Johnson wants to make the UK “the best country in the world to start and grow a digital business.” Data protection rules are becoming “more ambitious and innovative” while offering guarantees for “safe and reliable privacy standards”. According to the Prime Minister, with these rules and intentions, his country will become “a scientific and technological superpower”.

Don’t miss a thing! Sign up for our newsletter