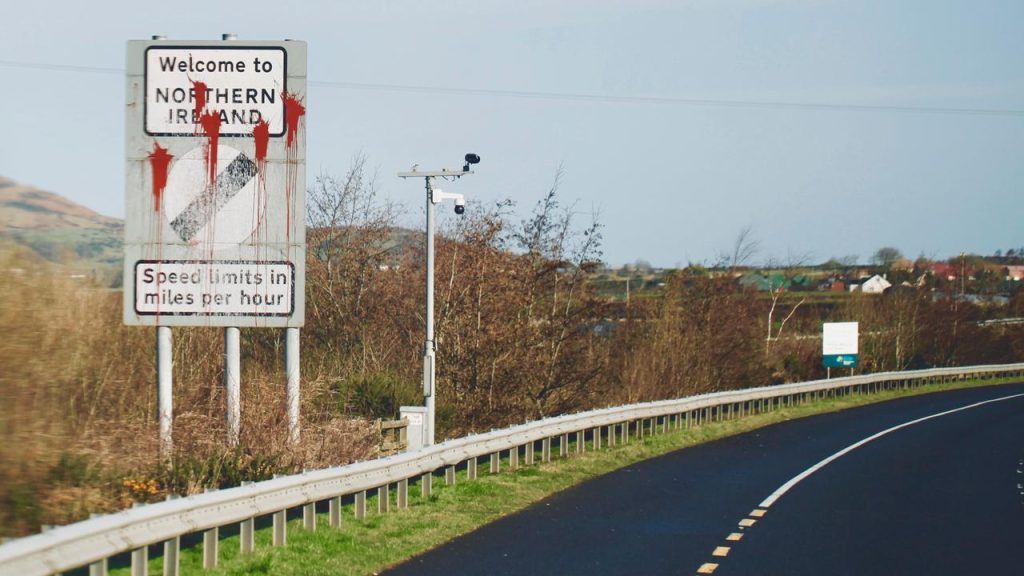 The UK House of Commons on Monday passed the government’s bill to change trade relations with Northern Ireland, by 295 votes to 221. The proposal now moves to committee stage, where the proposal is given further consideration .

Such a border could jeopardize the costly peace between pro-Irish Catholics and pro-British Protestants on the island.

The protocol makes trade between Northern Ireland and the rest of the UK more difficult and requires Northern Irish people to continue to follow Brussels rules, London said. The EU then initiated three criminal proceedings against the UK.

The proposal is also not without controversy in British circles. Not everyone in Prime Minister Boris Johnson’s Conservative party voted in favour. Former prime minister Theresa May, among others, disagrees with the government’s plans. “It’s not legal, it won’t achieve its aims and it will diminish the UK’s prestige around the world,” May said.