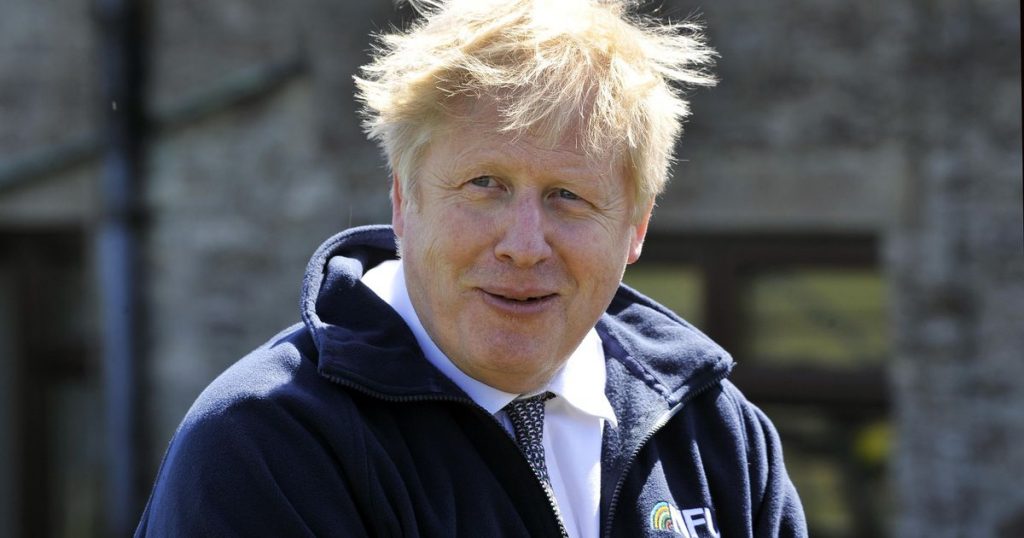 The newspaper opened the front page of the attack on the Prime Minister with the headline “Boris: Thousands of Corpses Pile Up”. The Daily Mail did not write exactly where the information came from, but other media quickly linked it to an argument between the Prime Minister and his former senior adviser Dominic Cummings.

Cummings was known as Johnson’s right-hand man and the mastermind behind the successful campaign to bring the UK out of the EU. The influential adviser suddenly resigned late last year, apparently after an internal power struggle within the government. He is now emerging as an open critic of the Prime Minister.

Boris Johnson denies making the statements against Sky News, among others. “I think people find it particularly important that we make sure the lockdowns have an effect and they do. The people of Britain are to be congratulated on the fact that together – thanks to the vaccination program – we have brought this disease under control. The number of deaths and the number of hospitalizations are currently very low. “

Defense Secretary Ben Wallace defended Johnson. According to him, the Daily Mail report is not correct. “None of this should be taken seriously,” the minister told Sky News. He said Johnson was working hard to fight the pandemic and described the ongoing allegations as a joke.

However, the opposition is demanding that Johnson come and clarify the matter himself in parliament. “These statements are disgusting. If this is correct, Boris Johnson has a duty to resign, ”said Ian Blackford of the Scottish SNP. He said the scandal within Johnson’s Conservative Party was growing.

Former adviser Cummings flared up on his blog on Friday in a rant about his former boss. Among other things, he claimed Johnson wanted to secretly fund the renovation of his apartment with donated money. Cummings reportedly told the Prime Minister that such a thing was “unethical, stupid and possibly illegal”. Downing Street contradicted the report.

The integrity riot is getting a lot of attention in the UK media and comes at a particularly unfavorable time for Johnson’s Tories. The British will go to the polls for the regional elections in a week and a half.