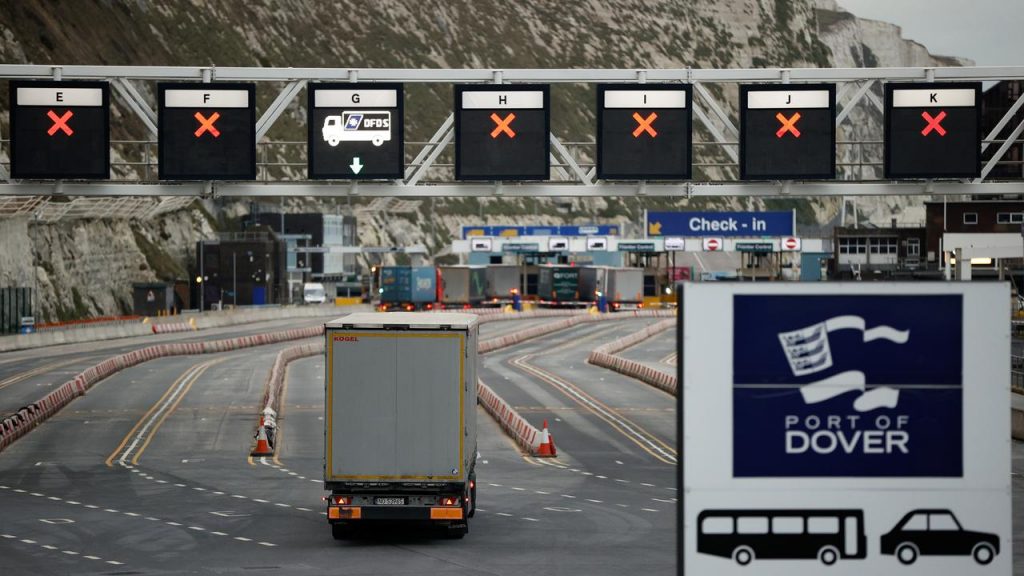 The HMRC, a major UK customs system, risks being overburdened by Brexit, putting UK exporters in difficulty. They are finding it increasingly difficult to obtain the correct documents to transport their goods to the EU without delay. Indeed, according to them, there is not enough staff authorized to provide them.

It is now almost impossible to obtain transit documents, according to some UK exporters. “No one is getting forms anymore,” Peter Hayes, managing director of freight forwarder Carlton Freight, told the news agency. Bloomberg. His Liverpool company exports cars and machinery, among other things. “We have already had to reject hundreds of applications.”

UK Customs are aware of the problem. The difficulties are said to be caused by a recent upgrade of a computer system. According to customs, the backlog can be cleared within a week.

The EU is the UK’s main trading partner, accounting for 43% of the country’s exports in 2019. Before Brexit, it took a lot less effort to export goods, as paperwork was hardly ever needed. Now, businesses face delays due to missing or incorrectly completed forms.