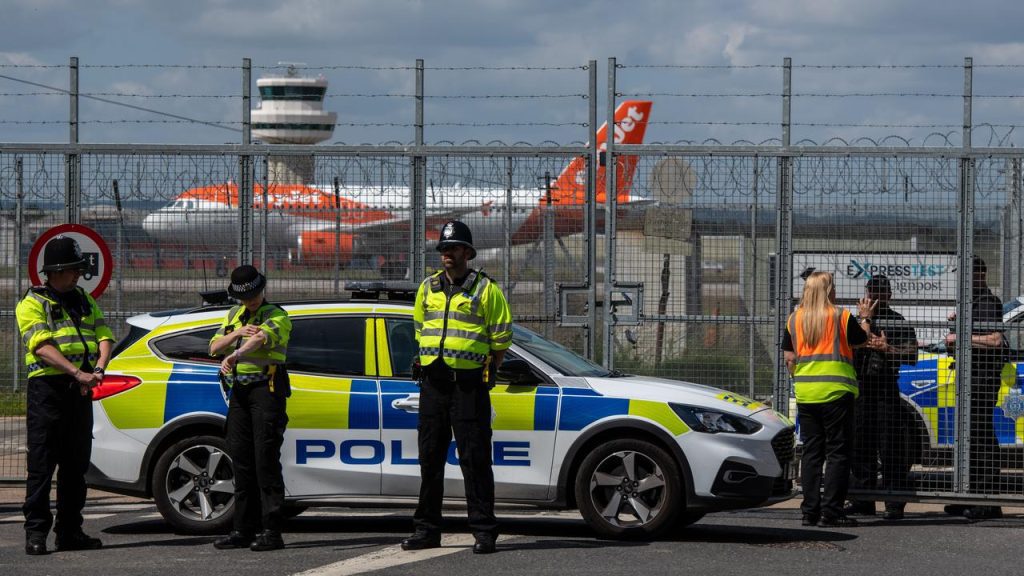 The London Court of Appeal ruled on Monday that the first flight with asylum seekers to Rwanda could continue as planned on Tuesday. Human rights activists had appealed the British plan to receive asylum seekers in Rwanda. Government policies are described as “inhumane” and endanger migrants.

The British government wants to limit illegal immigration with the plan and therefore says it is “in the public interest”. The UK and Rwanda announced a deal in April that would house thousands of asylum seekers in Rwanda.

People who have entered the UK illegally since January 1 can be sent back to Rwanda. The plan to limit illegal immigration costs 144 million euros.

Strong criticism was heard from various quarters. The Rwandan government has said people are “protected, respected and supported in their ambitions”. At the end of April, Denmark also announced that it wanted to send illegal immigrants to Rwanda. However, the Danes have not yet reached an agreement with Rwanda on this.

The measures are partly intended to deter people from making the dangerous crossing of the English Channel from France, often in small boats operated by smugglers. The Court of Appeal therefore ruled in favor of the British government, after a lower court in London had already given the green light on Friday. It is no longer possible to appeal, the judge said on Monday.

UN refugee chief Filippo Grandi on Monday called Britain’s plan “completely wrong, for so many reasons”. Grandi pointed out that there are many countries in Africa and elsewhere which are much poorer than the UK and yet host hundreds of thousands, sometimes millions of refugees.

Grandi worries that these countries are doing something similar. “The precedent this sets is catastrophic.”