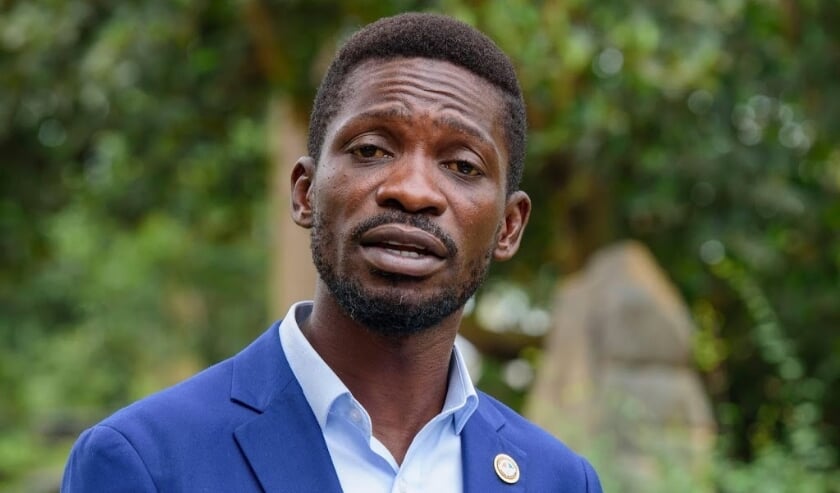 Wine, real name Robert Kyagulanyi, said it was fraudulent in last week’s election. They were won by Museveni, 76. This former rebel leader has continuously ruled the East African country since 1986. He won the election with 59% of the vote, according to the Election Commission.

Wine, 38, said last weekend that hundreds of police and military surrounded his home. “We are out of food. And no one is allowed in or out, ”the politician warned in a video chat with reporters on Sunday. He later said the military raided his party office as well.

The US ambassador in Kampala has now made a futile attempt to visit Wine. Diplomat Natalie Brown wanted to check “the health and well-being” of the opposition leader, the embassy said. Security forces reportedly blocked his path.

The Ugandan government then attacked the United States. A spokesperson criticized Ambassador Brown for trying to “undermine our elections and the will of the people.”