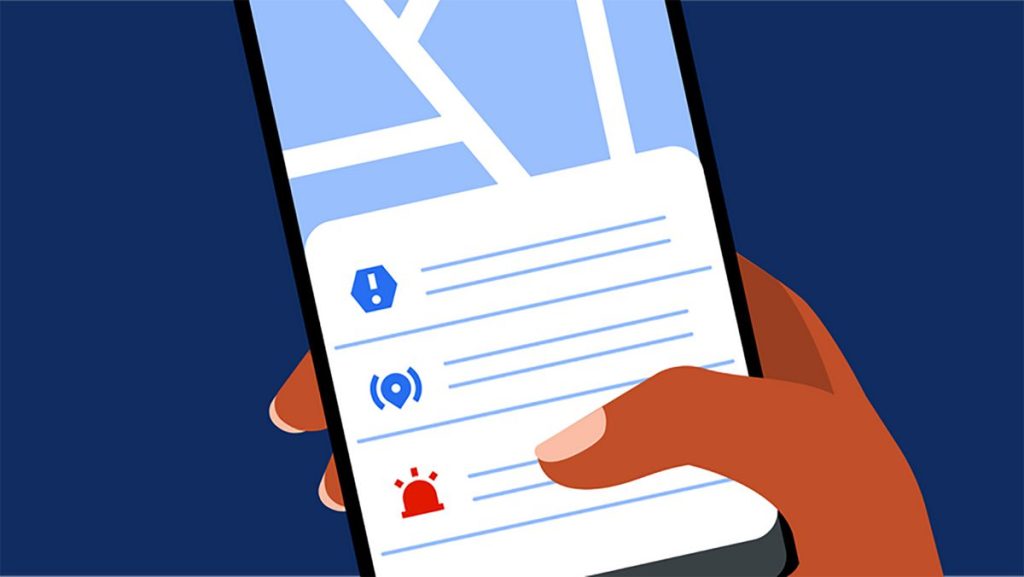 The new technology can detect when an unexpected route is taken, when a trip ends at a location other than the specified destination, or when an extended stop occurs during a trip. The tool will notify both the driver and the customer through the app to make sure everything is in order.

Both parties can let Uber know they’re okay, after which the ride can continue. A new emergency button also allows the passenger or driver to contact local emergency services. A member of Uber’s specialist security team can also make a phone call to make sure everyone is okay, if that option is not yet active in all countries.

The functions form a extension of the RideCheck function which launched in the United States in 2019 and has now rolled out to the United Kingdom, Australia, New Zealand, Mexico, Canada and other countries. RideCheck acts on journeys with long stops, prompting the emergence of Uber’s safety toolkit, including Uber help and emergency numbers.

According to a YouGov poll commissioned by Uber, 72% of women in the UK feel safer using an app that lets them share their trip details with friends and family. 70% feel safer sitting in a vehicle whose location can be tracked through an app.

Bex Xiao, Head of Community Operations at Uber UK, said in an email to Mashable: “The safety of everyone who uses the Uber app is a top priority, so we have stepped up its security features.”