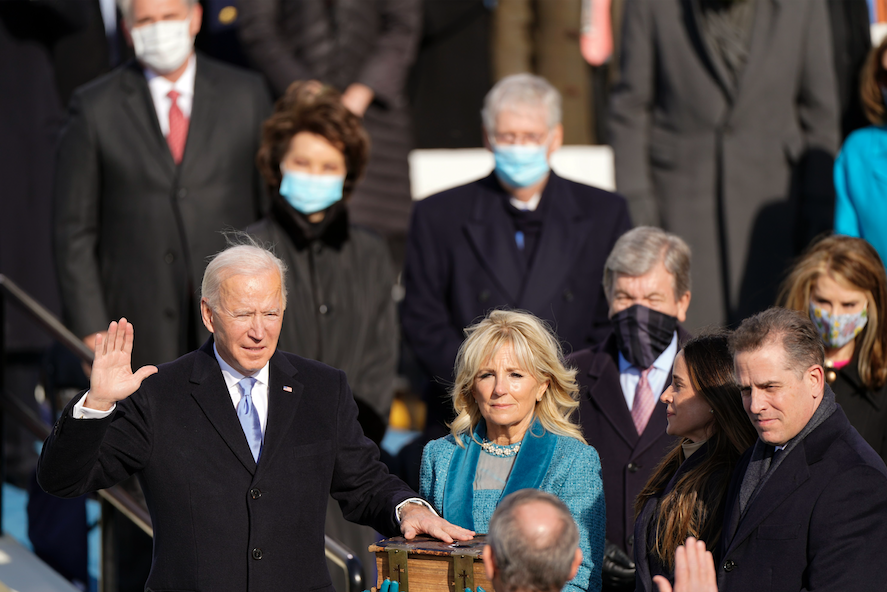 US equity markets closed at new record highs on Wednesday. Investors have responded positively to Joe Biden’s nomination as the new president of the United States. In addition, the positive reports on Netflix, which now has more than 200 million subscribers, were also felt.

Investors expect Joe Biden to take office as President of the United States to have a significant impact on the economy. In addition, the new president has also promised action in the fight against the coronavirus. These elements should continue to have a positive impact in the coming weeks.

Since Joe Biden’s electoral victory in the US presidential election in early November last year, the Dow Jones has gained 13% in value. After all, investors expect a strong US return this year.

Since Donald Trump first entered the White House as president four years ago, the Dow Jones has made around 57% gains. The S&P 500 recorded a 68% improvement. During Barack Obama’s first term, these two indices had recorded increases of 65% and 75%, respectively.

Netflix stock was up 16% in value thanks to an excellent earnings report. This positive mood also echoed a host of other tech stocks, which also posted gains. The tech sector as a whole recorded a 2 percent increase.

Procter & Gamble had to swallow a slight drop after the company reported that mass vaccinations could reduce sales of its cleaning products. UnitedHealth has also had to cede ground due to costs incurred by the company to make its testing programs more accessible to customers.