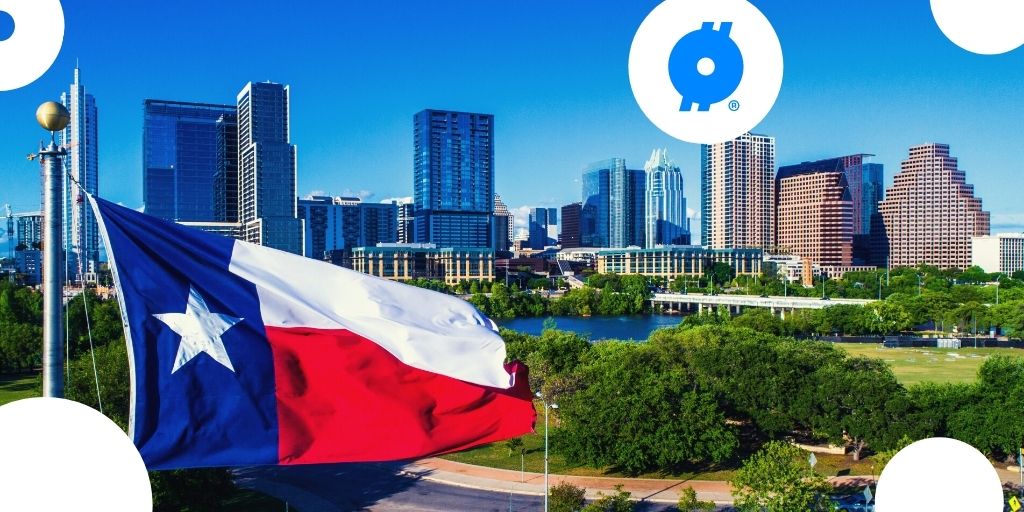 U.S. Senator Ted Cruz proposes bitcoin mining as a solution to Texas natural gas waste. At this time, many manufacturers are expressing their excess production. That means they burn their unsold gas because it is cheaper than storing and it is bad for the climate.

Interestingly, natural gas can not only be used for bitcoin mining, but it is healthier than burning the planet. “This is a great opportunity for Bitcoin […] To use that gas without wasting, Ted Cruz said October 8 at the Texas Blockchain Summit.

Natural gas is difficult to move

At the event, Ted Cruz spoke about the massive waste of natural gas currently taking place in Texas. According to Cruz, Texas is responsible for half of the natural gas currently burning in the United States. “That gas is wasted because it is not possible to get it where the gas is needed,” the senator said.

The great thing about bitcoin mining is that the equipment is very mobile. If there is a temporary gas surplus at a particular location, mining equipment can be quickly moved there to convert that surplus into capital. For example, Bitcoin can play an important role in maintaining the country’s vital energy sector.

“Within 5 years, I expect some big changes and the bitcoin mining will play a key role in strengthening and hardening the power grid flexibility,” Ted Cruz said. Bitcoin mining can be used anywhere in the world, usually in places where much energy is lost. In that sense, it has the potential to act as a kind of battery for humanity.

The key to the success of natural energy sources

The disadvantage of many natural energy sources, such as solar and wind power, is that they depend on nature for production. They cannot respond to the demands of the economy. To prepare for this shortage, natural energy producers often over-produce.

This means that when there is more wind there will be more energy and that production is often lost because it is harder to store energy. Bitcoin is a way to turn production into capital and therefore prevent waste. Not only that, it makes natural energy producers more profitable, so it is more flexible to compete.

This is an interesting argument when it comes to the energy debate surrounding bitcoin. Since these types of arguments are not known, many people have the idea that bitcoin has a negative impact on the climate. Often focuses on total energy consumption and people do not see the value of digital money. These kinds of arguments shed light on the debate.