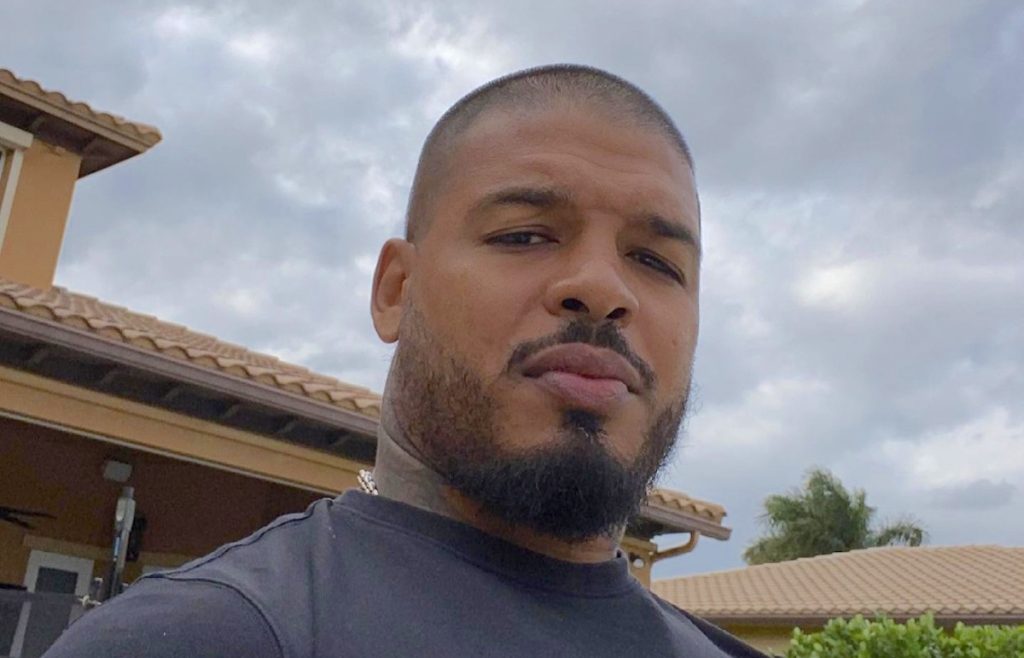 Surinamese-Dutch boxer and kickboxer Tyrone Spong will return to mixed martial arts (MMA) in January after eight years. Spong, 36, born in Suriname, takes it on January 28, 2022 in Miami against the Brazilian Antônio Silva (42).

This will happen when starting Eagle FC in the USA. Eagle FC is the Former UFC lightweight champion Khabib Nurmagomedov’s martial arts organization and next edition will take place in the new FLX Arena.

Florida resident Tyrone ‘King of the Ring’ Spong had his last MMA fight in August 2013 against Angel DeAnda. He won by unanimous jury decision.

A year later, he broke his leg in a match against Gokhan Saki at Glory 15 in Istanbul and was sidelined for a long time. In 2018, Spong broke his hand in the first round of the Ecuadorian Ytalo Perea fight, but won the match in Suriname nonetheless.

Antônio ‘Bigfoot’ Silva who signed with the UFC in 2017 lost that year against Glory champion Rico Verhoeven at Glory 46 on October 14, 2017 in Guangzhou, China. He lost his last fight to Gabriel Gonzaga, at Bare Knuckle FC.

Silva was scheduled to fight in New Zealand in November 2019. The fight was called off due to the withdrawal of Silva, who was not in good health, after suffering a knockout loss in his previous fight.