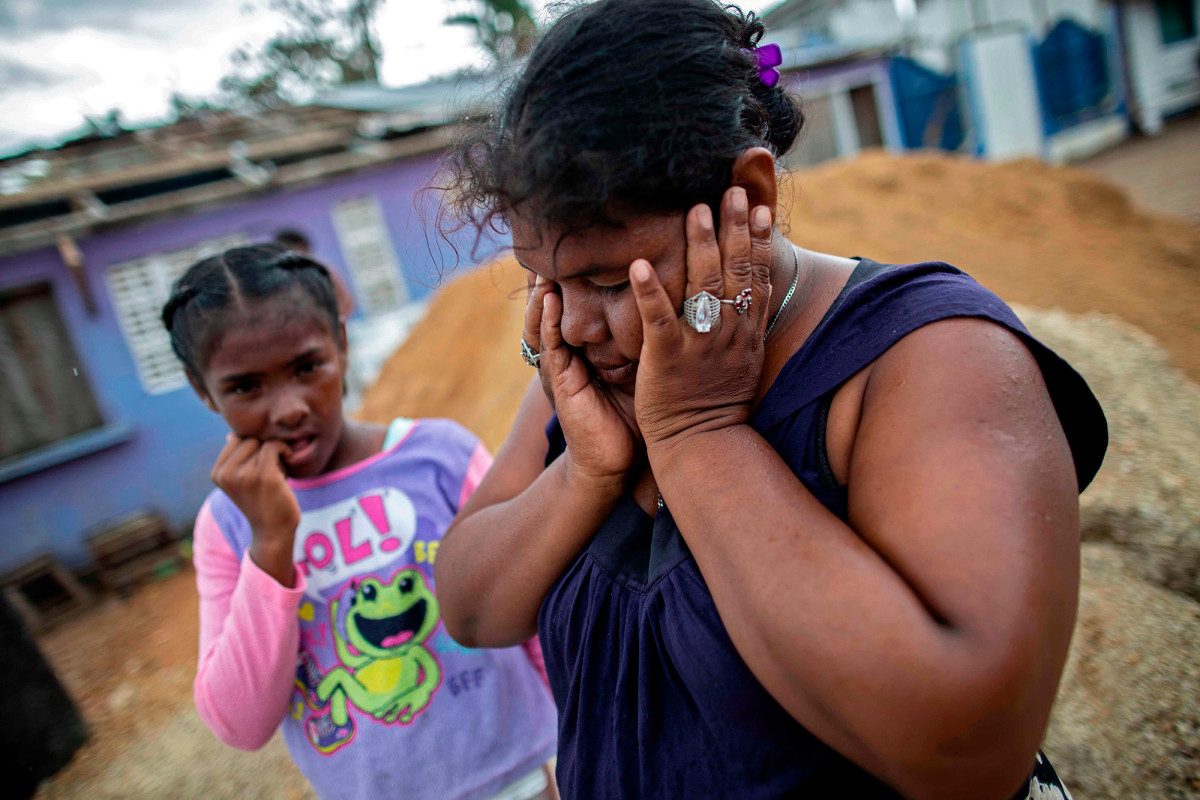 Typhoon “Extremely Hurricane 4” made landfall across Central America across the western Caribbean early Monday morning, where landslides are expected in the same region that was hit by Hurricane Eta last week, forecasters said.

The U.S. National Hurricane Center said Iota was blowing at a maximum speed of 145 mph at 4 a.m. Monday and that it was moving westward at 10 mph, 170 miles southeast of Cabo Gracious A Dios on the Nicaragua-Honduras border.

As Ioda becomes the 13th hurricane of the year, it predicts “catastrophic winds, life-threatening storms and heavy rain” for Central America.

In Honduras, about 63,500 people were reported to be in 379 shelters in the northern region by Sunday evening, as forced evacuations began over the weekend.

Meanwhile, Nicaraguan authorities on Sunday afternoon evacuated about 1,500 people from low-lying areas in the northeast of the country, including all those in Kyo Miskidos.

In the coastal town of Philippi, residents actively sought to preserve the same zinc sheets that tore the roofs of wooden houses with Etta. Many were wrapping their belongings in plastic bags to protect themselves from the expected flood.

“We are worried and anxious. Psychologically we are not functioning properly because it is not easy to start losing our things. Some of us have old little houses and will lose everything,” Sylvania Zamora Agency told France-Press.

Iota predicts 16 inches of rain in northern Nicaragua, Honduras, Guatemala and southern Belize, with isolated areas up to 30 inches. 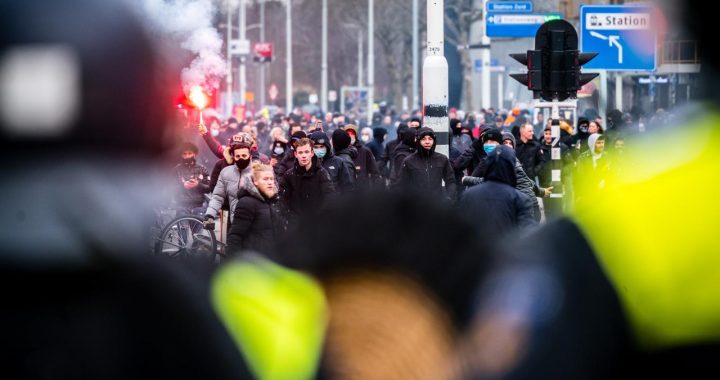 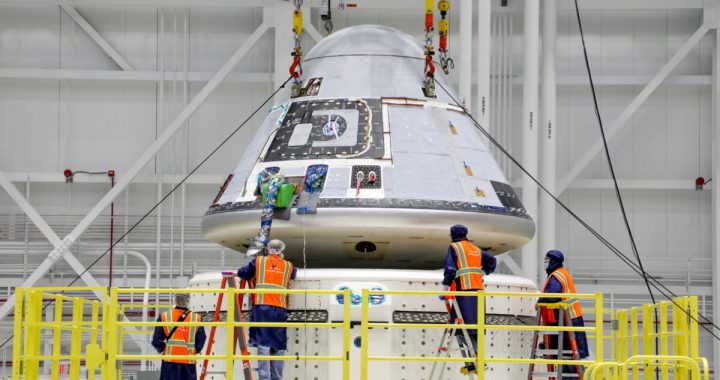 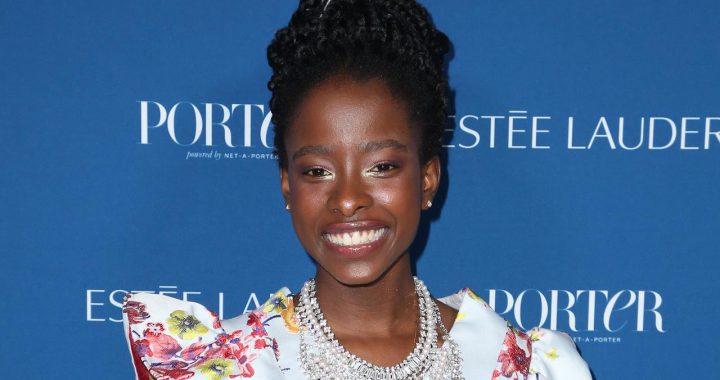