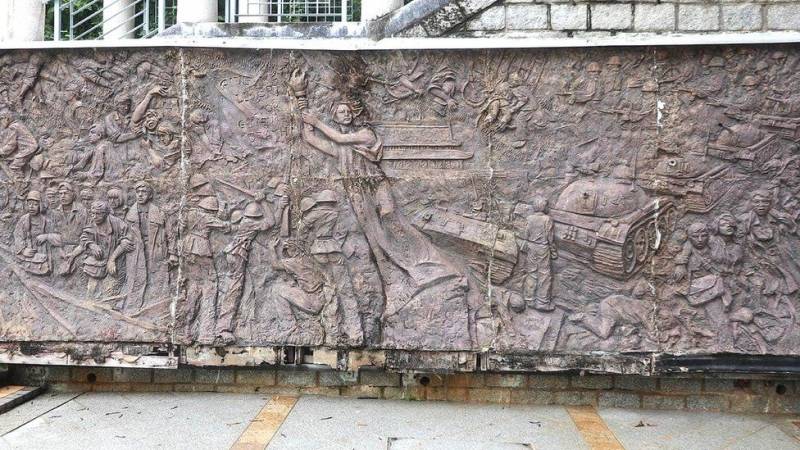 “After the Chinese Communists in Hong Kong national security law they destroyed the freedom of the press, the freedom of assembly and the freedom of expression, ”Chen Weiming told Reuters. “They want the real story of the bloody insurgency crush to go away. They don’t want to see any point of view other than their own. “

The city council did not respond to the news agency’s question whether the three universities had been ordered to remove the monuments. Hong Kong University insists no outside pressure was exerted on them to remove the statue Pillar of shame.

“We weren’t told to take anything,” driver Arthur Li told the BBC. He states that permission was never given to display this image. According to him, it would now be in a state of disrepair and, moreover, not beautiful.

Hong Kong was a British Crown Colony until 1997. In that year, the city and its immediate surroundings were returned to China by agreement.

China had promised that Hong Kong would retain its autonomy, judicial system and democratic governance. He broke that promise. Beijing’s security law in Hong Kong last year was supposed to end protests by the pro-democracy movement. Further secession, foreign interference and subversive activities have since been banned. Those arrested can be prosecuted under Chinese law.