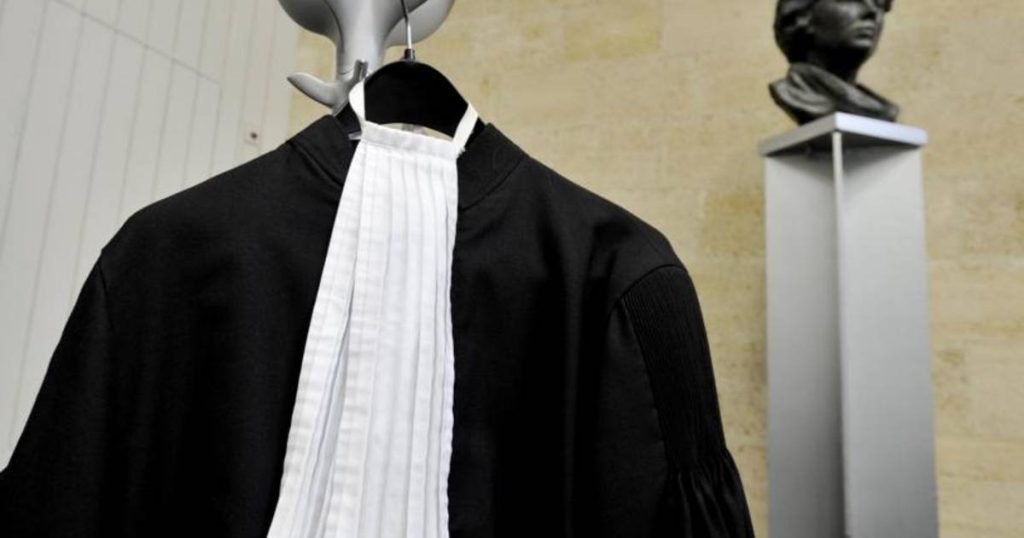 DEN BOSCH/GRAVE – A 33-year-old Algerian man humiliated a 39-year-old compatriot by beating the man while he stood naked in a public space at the Grave asylum seekers centre.

This was stated by the Den Bosch court, which sentenced the man to two months in prison for assault. The sentence was well below the prosecution’s request for a one-year prison sentence, including three months suspended.

The suspect was angry with the victim because he believed that this inmate at the asylum center had stolen money from him. He kicked and punched the man in the face.

The big question was whether the suspect acted alone. A second attacker was present in the center for asylum seekers that day. A man who allegedly stabbed the victim in the buttock with a knife. The Algerian made another video of this suspect as he sat on top of his naked compatriot and punched him.

After the incident, this second man fled from the center and has not been seen since. The public prosecutor considered that it was established that the Algerian had committed the abuse “in association” with this man on the run. The court found no evidence in this regard.

The Algerian must pay his compatriot 500 euros in damages.