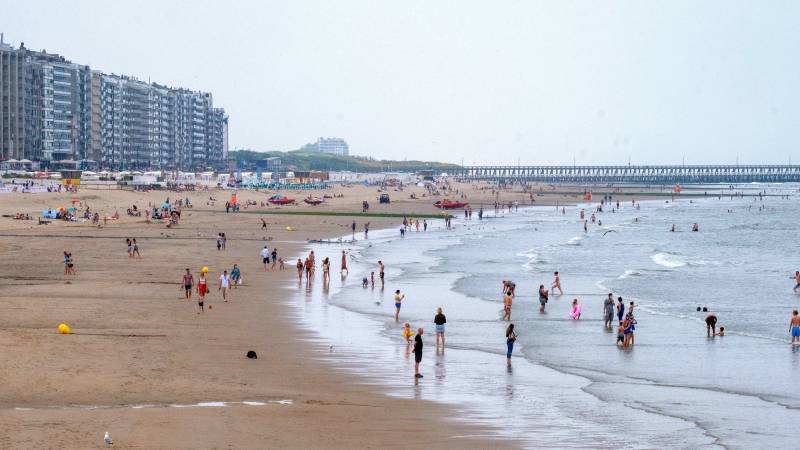 Two men have drowned in the North Sea off Belgium, Belgian police have reported. The men of Polish nationality reportedly entered the water together near Zeebrugge, but they drifted towards Blankenberge due to the strong current.

The local police chief of police tells VRT that the two men, aged around 30 and 40, bathed in an unguarded area. “A lifeless body washed up on shore. The other man was still being resuscitated but no help was available for him either,” police said.

The Blankenberge rescue service says it was a “very dangerous day” on the beach. “A strong wind was announced and it was there. There was a lot of current”, tells the chief rescuer of Blankenberge to the VRT. “People were very excited. They flocked to the coast in droves. The warm call to go swimming in the guarded areas was not heard everywhere.”

Just like in the Netherlands, it was also hot in Belgium today, so many people moved to the coastal area. A 9-year-old boy from Brussels disappeared for hours in Ostend but was then found in Westende, about ten kilometers away. According to the police, he walked there himself.