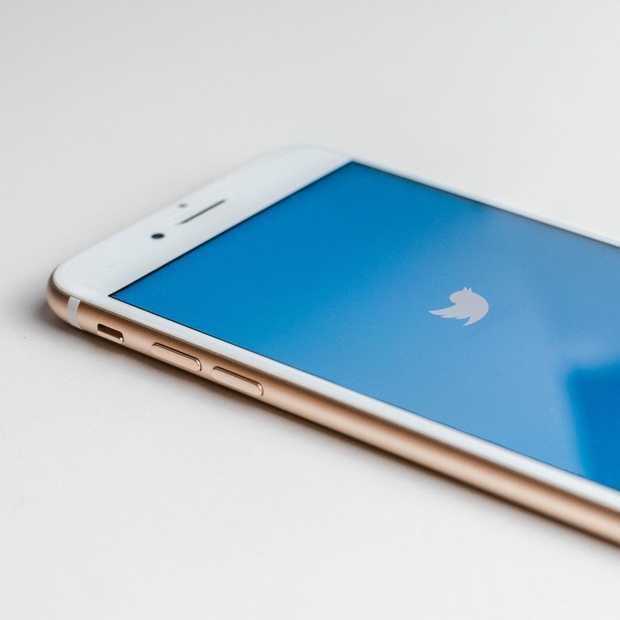 There are a lot of presidents and other government leaders on Twitter. There they tweet about all sorts of sensitive and insensitive things.

Twitter now believes security and freedom of expression go hand in hand. So, they are going to have more accounts Officially As a government person or entity. According to Twitter, it adds an environment where people can see and read on Twitter.

The first accounts have already been made official in 2020

The purpose of Twitter is to serve public discourse and by providing people with the environment as an important part of that work they can determine information about what they see and how they respond to Twitter. It says Twitter provides an unparalleled way to connect and talk directly with government officials and representatives.