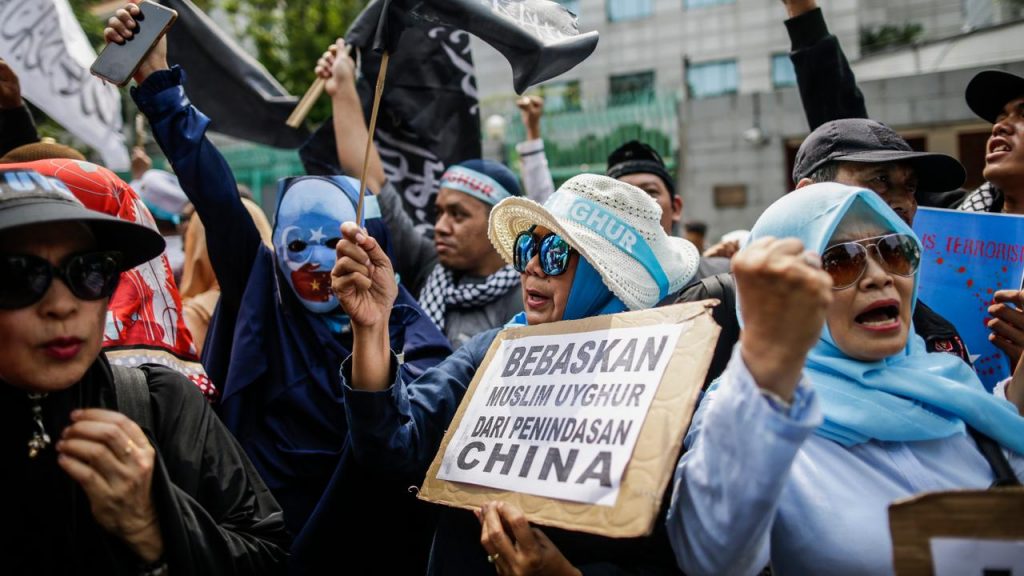 Twitter has blocked the account of the Chinese Embassy in the United States, the social network confirmed Thursday.

@ChineseEmbinUS, the account of the Chinese embassy in the US capital Washington, posted a tweet earlier this month saying that Uyghur women have been given more autonomy at the hands of China and are no longer “ baby machines ”.

About 12 million Uyghurs in western China’s Xinjiang province belong to the Muslim minority. The group has long been oppressed by the Chinese government.

The tweet was controversial, as testimonies from Uyghur women show they are are forced contraception, abortion or sterilization.

The tweet was deleted by Twitter and replaced with a tag indicating that the tweet is no longer available. Normally, users who break the rules should manually delete these messages themselves.

“We have acted in response to this tweet. We prohibit the dehumanization of a group of people based on their religion, age, disability, serious illness, origin, race or ethnicity,” a Twitter spokesperson said Thursday. .

It is not known exactly when the account was blocked. The account has not been on Twitter since January 9. The Chinese Embassy was not available for a response. 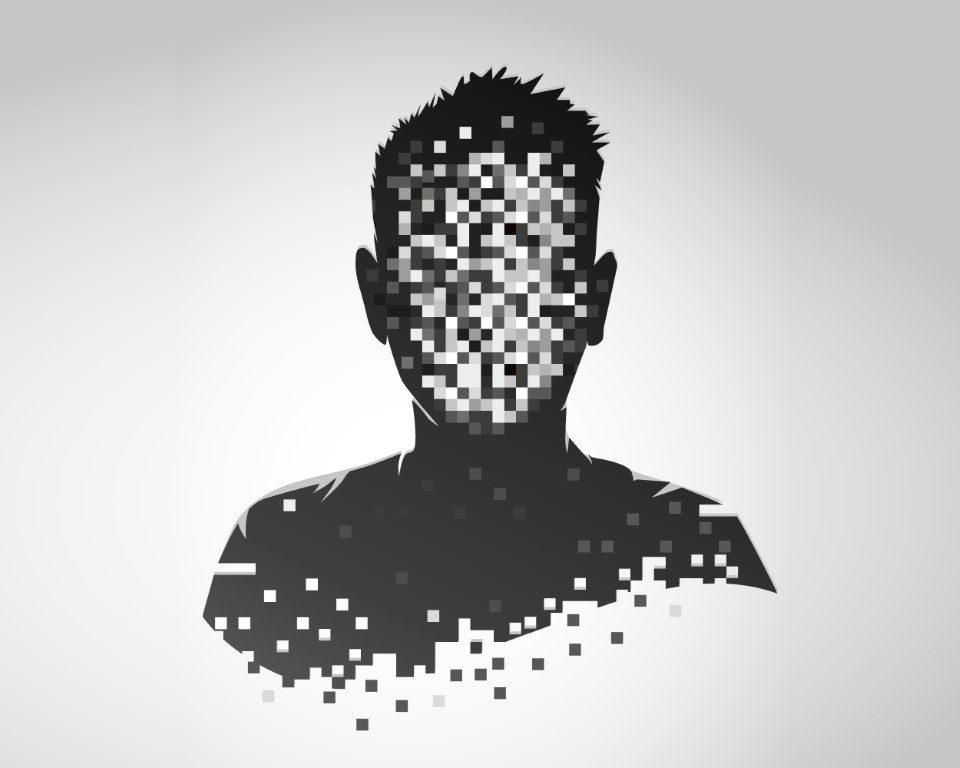 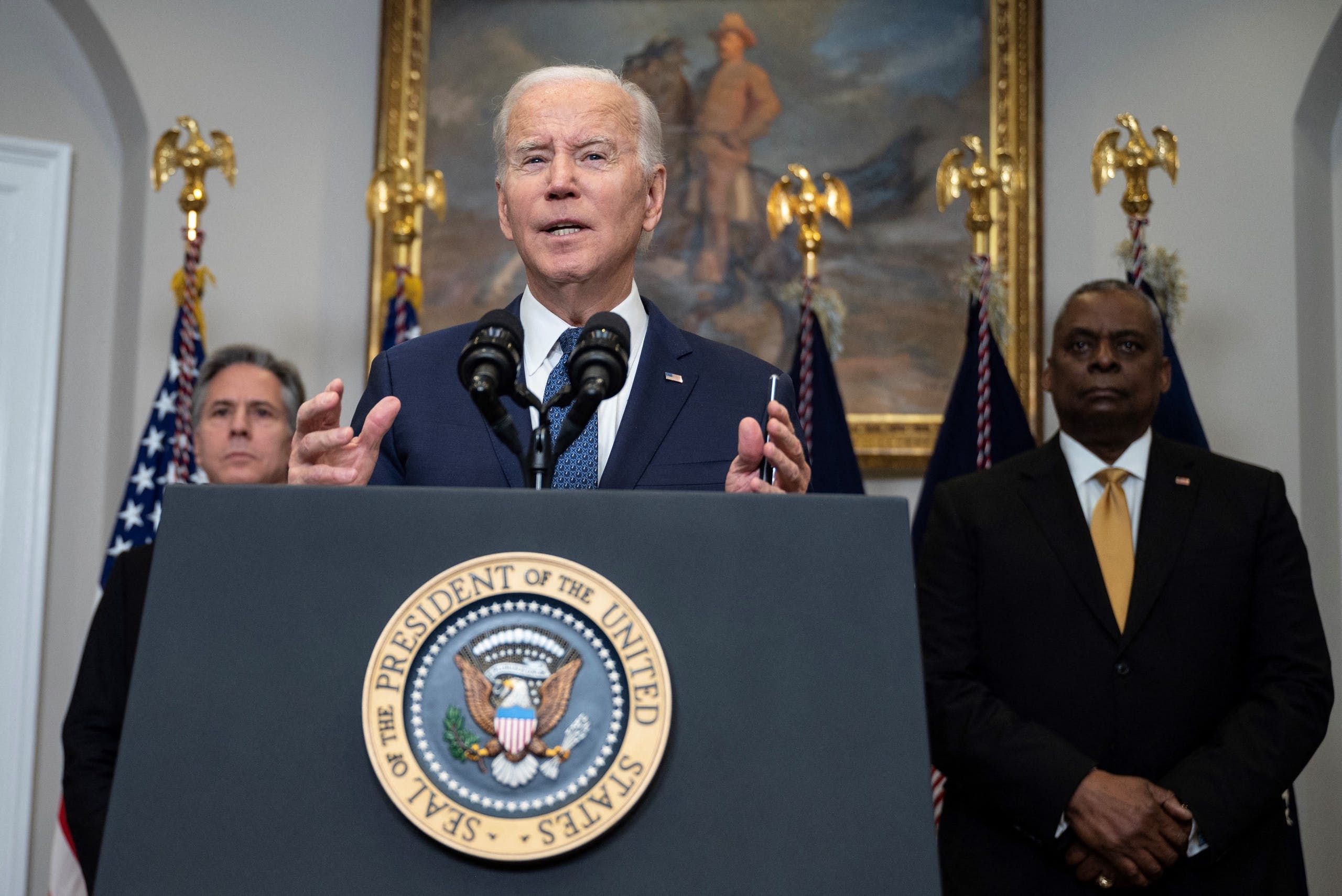