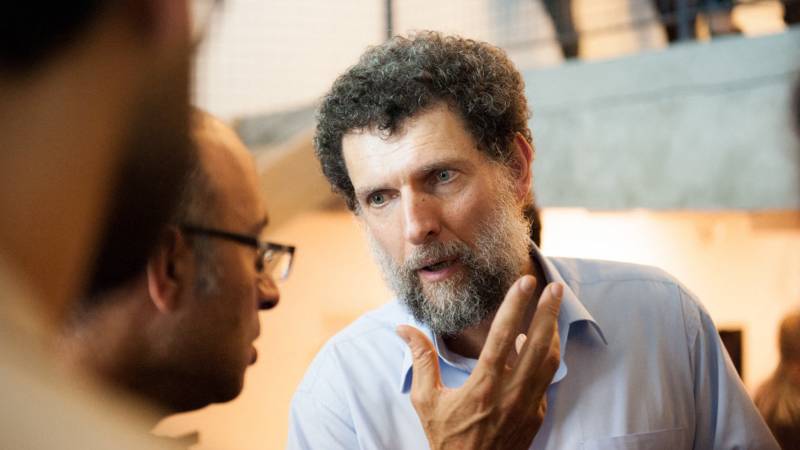 Osman Kavala, the Turkish businessman and critic of President Erdogan, remains in prison for the moment. A Turkish court has ruled that the Kavala case is in court today. The 64-year-old has now been detained for four years.

The next trial hearing will be in January. The chance that Kavala would be released was minimal, despite European pressure. It was him last month center of a diplomatic quarrel between European countries and Turkey.

According to the Turkish government, Kavala is complicit in the failed 2016 coup. He is also accused of instigating anti-government protests in 2013.

The imprisoned philanthropist claims to be innocent. “The messages of support I receive and the calls for my release from abroad give me strength,” he wrote in response to questions from the ONS. The European Court of Human Rights ruled in 2019 that Kavala had been wrongly detained, that there was no evidence to support the charges against him and that he should be released immediately.

When the ambassadors demanded the release of the 64-year-old critic in a burning letter, the Turkish authorities threatened to deport them. In the end, this plan was never executed.