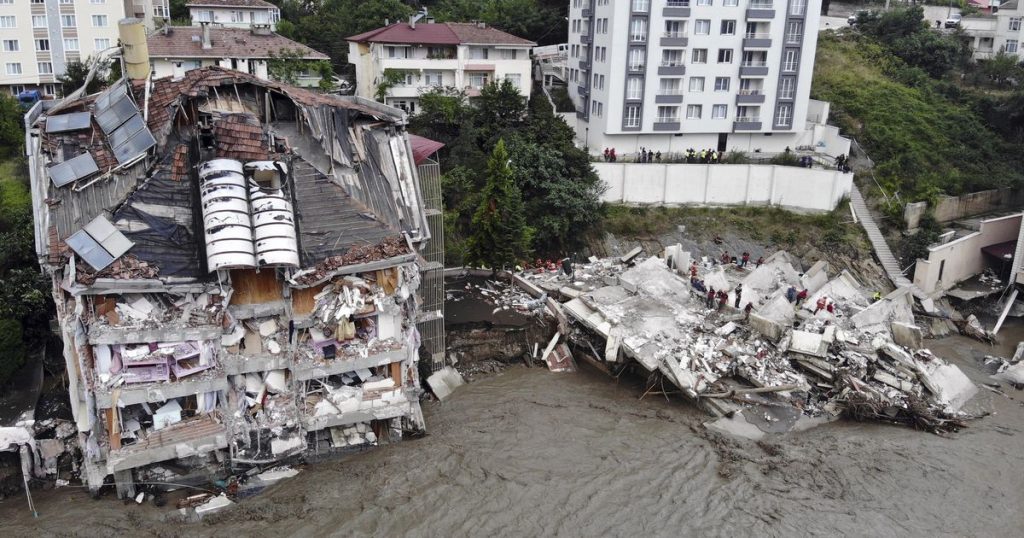 At least 900 people were rescued in the mountainous Black Sea area north of the capital Ankara. Thousands of residents are temporarily accommodated in student rooms because their homes have been destroyed. Authorities have spoken of a disaster like none in fifty years or even a century. According to Turkish President Erdogan, who visited the region on Friday, “intensive” cooperation is underway with all institutions and organizations in the affected areas.

The floods, caused by torrential rains from Tuesday to Wednesday, came as Turkey had just recovered from severe forest fires in the south. It is very dry and hot there. The fire has killed at least eight people and devastated tourist areas along the coast.

Heavy rains in the north also resulted in landslides. Authorities said at least two hundred villages were still without electricity on Friday. Many roads and bridges have been destroyed or damaged so badly that they are no longer usable. Further precipitation is forecast for the remainder of the week in affected areas.

The area is more often affected by flooding in summer after heavy rains. Last year five people were killed in a storm. 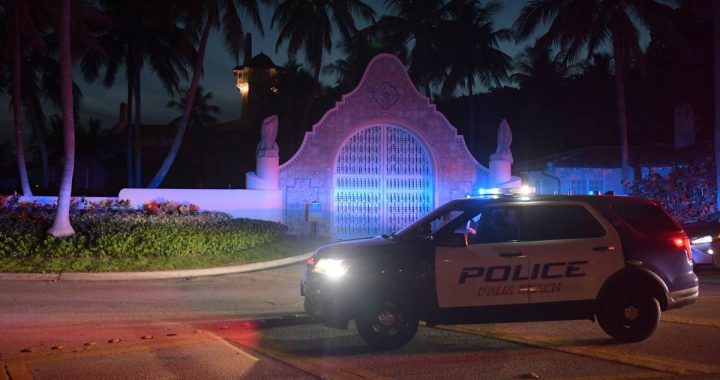 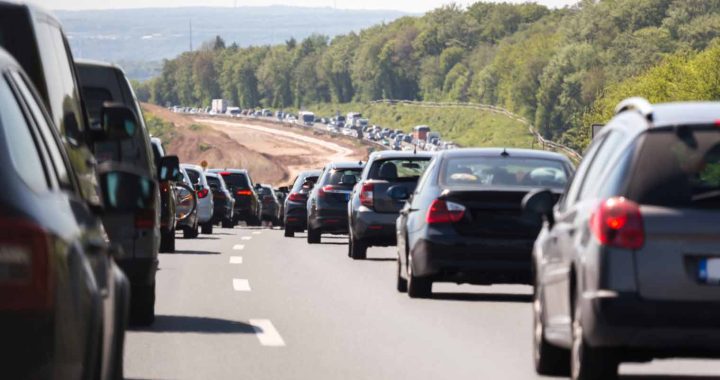 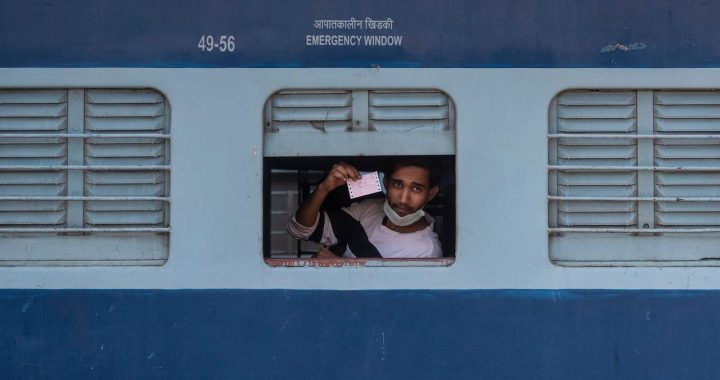