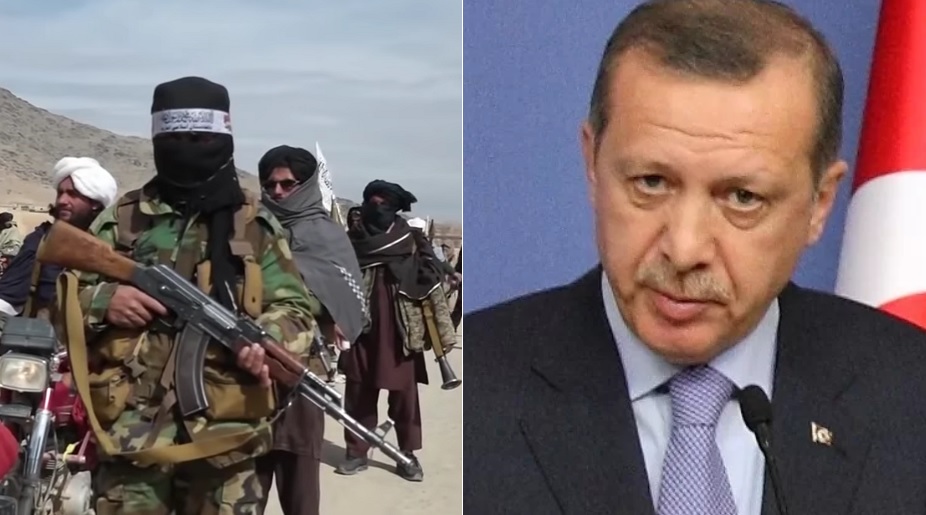 Qatari and Turkish foreign ministers have said they will cooperate with the Taliban in Afghanistan. The two countries will ensure that the Kabul airport is open, the Arab News Channel reported Al Jazeera.

The Turkish Foreign Minister told a news conference that Turkey was trying to work for “peace and stability” in Afghanistan. He also called on the international community to hold talks with the Taliban.

According to Turkey, the international community must distinguish between the political and humanitarian aspects of the issue. The minister said that for humanitarian reasons, the Kabul airports in Turkey and Qatar should remain open.

Moreover, Turkey is committed to ensuring that the situation in Afghanistan is stable. Turkey wants as few asylum seekers from this country as possible because it already has millions of Syrian refugees and hundreds of thousands of Afghans. Opposition parties have been urging President Erdogan to return to Turkey as soon as possible as anti-refugee sentiment grows.

Qatar and Turkey have strong ties at the political, economic and military levels. At the same time, the relationship between Qatar and the Taliban is good. Ten years ago, the Taliban were allowed to open an office in Qatar, from which the Taliban negotiated a deal with the United States a year ago. In that agreement, the United States promised to withdraw from Afghanistan.