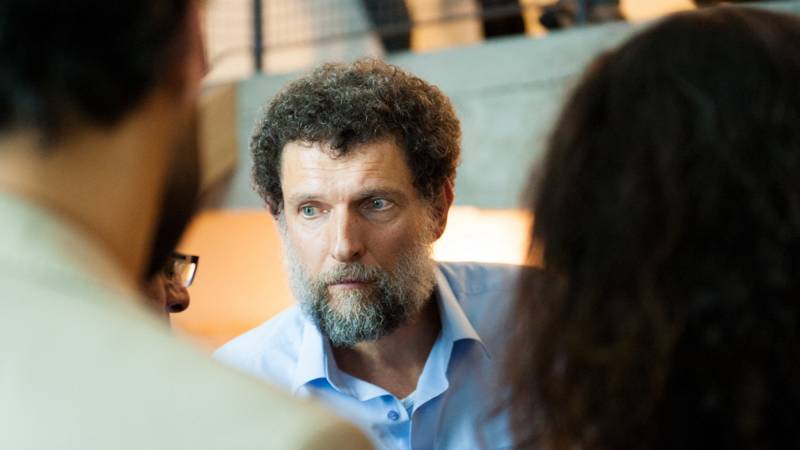 In addition to the Netherlands, the embassies of the United States, Germany and France have spoken in favor of the release of Kavala, detained since 2017. Initially, the Turkish businessman was arrested for being implicated. in protests in 2013 in Istanbul’s Gezi Park. These protests turned into a demonstration against President Erdogan. Last year, after a short-term release, there were suspicions of involvement in the failed 2016 coup.

“The persistent delays in his trial, notably due to the merging of different cases and the creation of new cases, cast a shadow over the principles of respect for democracy, the rule of law and transparency in the Turkish judicial system “, write the embassies. in their statement. The ten countries refer to an earlier ruling by the European Court of Human Rights, which ordered President Erdogan’s government to release Kavala as early as 2019.

The Turkish Interior Minister responded to the joint statement in a tweet. He says the suggestion of the ten embassies casts a shadow over their understanding of law and democracy. “It is unacceptable for ambassadors to make recommendations and suggestions to justice in an ongoing case.”