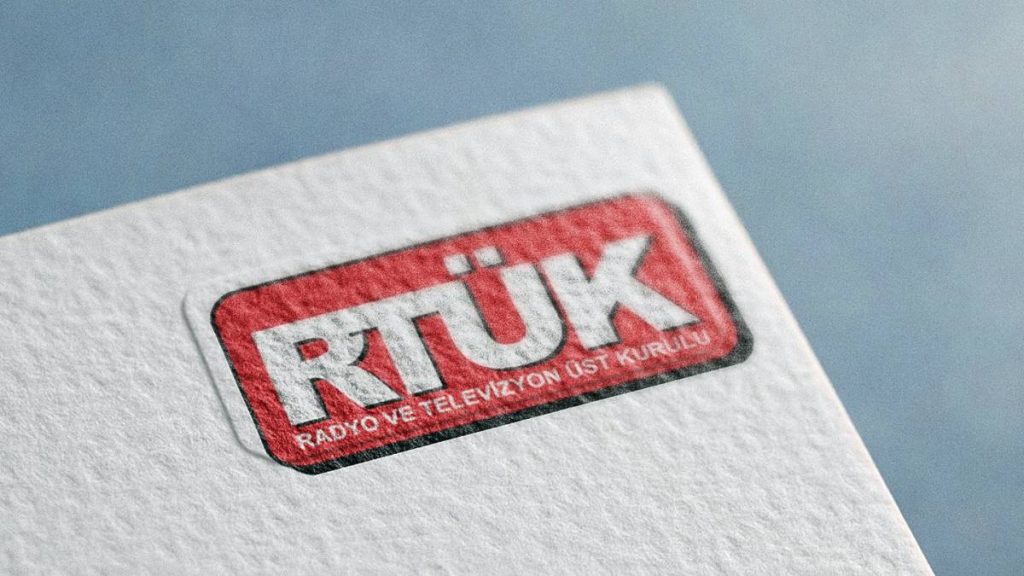 Turkey has blocked access to all Deutsche Welle websites. Additionally, the Voice of America Turkish language website is no longer available.

Public broadcasters in Germany and America are being punished for failing to comply with new rules introduced by the Turkish government this year.

Media companies that broadcast news in Turkish, even if they are foreign organizations, must now apply for a license in Turkey. This places them directly under the supervision of the Turkish media monitoring authority RTUK.

The two news agencies refused to apply for this Turkish license for fear of the consequences for their independence. “In Turkey, licensed media are required to remove content if RTUK finds it undesirable. This is unacceptable for an independent news organization,” said Peter Limbourg, director of Deutsche Welle.

The blockade of two renowned foreign media outlets is seen as another blow to press freedom in Turkey. Repression in the country is intensifying ahead of elections due in June next year, say human rights groups

Turkish media have been under tight state control for some time. Almost all major media outlets are owned by businessmen associated with the Erdogan government. This is precisely why outlets such as Deutsche Welle and Voice of America have launched Turkish language channels. They want to balance out the pro-government media.

Deutsche Welle announced that it would take legal action against the blockade. Deutsche Welle and Voice of America have shared information on their social media channels on how their Turkish audience can still view websites over a VPN connection.