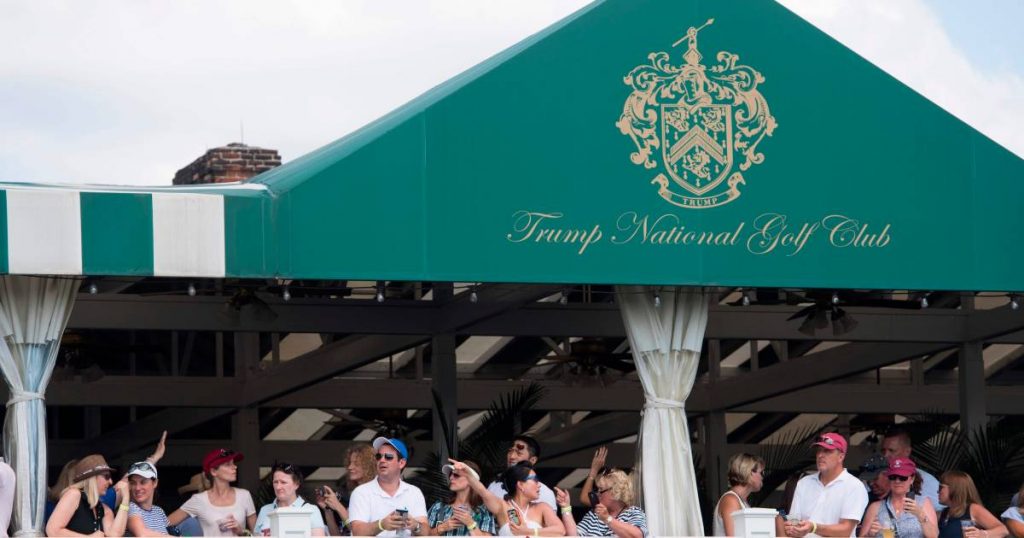 “The US PGA Board of Directors has voted to exercise its right to end the agreement to play the 2022 PGA Championship at Trump Bedminster,” PGA President Jim Richardson said in a statement on Twitter. . “It has become clear that playing Trump Bedminster will hurt the PGA brand and jeopardize our many programs.”

The PGA Championship is one of four majors alongside the Masters, British Open and US Open. Last year, Collin Morikawa won the tournament, which was then held at Harding Park in San Francisco. This year’s tournament is scheduled for May on Kiawah Island in South Carolina.

The PGA has reportedly debated moving the PGA Championship to Bedminster for two years, but previously denied the decision for fear of revenge from Trump, whose family business owns 18 golf courses around the world. Most are in the United States. The Turnberry Golf Course in Scotland is also Trump’s. This track last hosted the British Open in 2009. The British Golf Association reportedly decided a few years ago, after alleged racist remarks by Trump during his election campaign, that Turnberry was no longer eligible for the organization of the British Open.