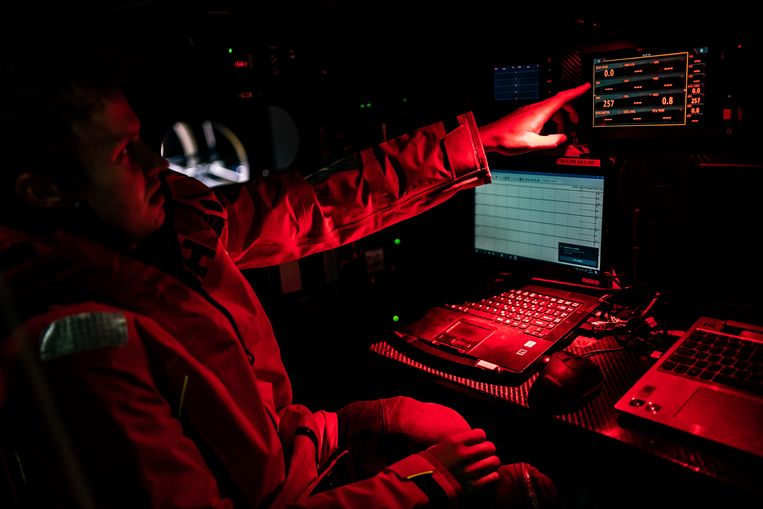 It is not only a great sailing competition, but also an impressive scientific operation. The Ocean Race, which kicks off next weekend, will collect a huge amount of data on climate, pollution and the state of the oceans.

The competition is a grueling 60,000 kilometer sailing race around the world. The teams will depart from Alicante, Spain on January 15. The fleet arrives in June along Scheveningenin July the finish is in Genoa, Italy.

The fact that ships are equipped with all kinds of measuring devices is nothing new: since 2018, measurements have been carried out for the benefit of science. However, this edition is much more complete. For the first time, oxygen levels in the water will be recorded, in addition to things like carbon dioxide, salt and temperature. The equipment will also measure trace elements such as copper, manganese, iron and zinc for the first time. These substances are essential for plankton growth, which in turn is vital for ocean health and biodiversity.

The data will go to eight scientific institutions, including the Max Planck Institute and several ocean institutes. What is new is that data will reach scientists much faster, via satellites.

Some teams will deploy buoys in the Southern Ocean during the sail race to measure wind direction, speed and temperature. These data contribute to a better understanding of the evolution of currents and climate.

New research shows that CO from algae2 stores in mucus, and possibly for hundreds of years in molecules. A British start-up now wants to create a seaweed field the size of Croatia in the ocean.