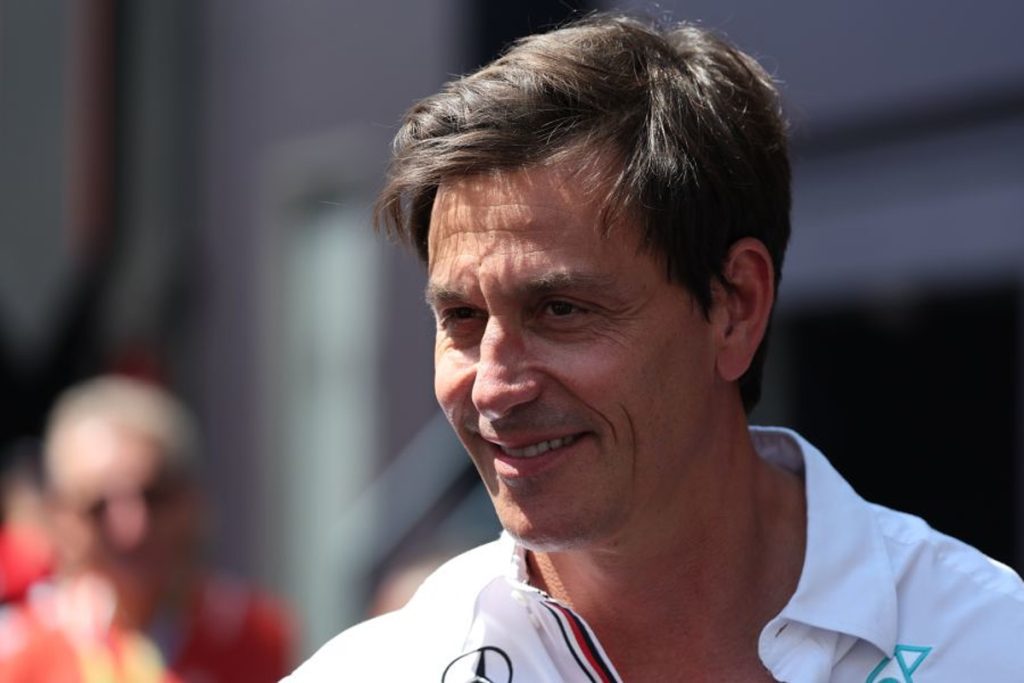 Toto Wolff doesn’t necessarily think the American focus on Formula 1 is a downside. The Mercedes team boss follows the tradition in Europe, but points to certain circuits where the racing should be much better, such as Monaco.

Next year Formula 1 will have three races in the Americas. This year, the sport has already traveled to Miami and will land in Austin in a few months. Las Vegas Evening Race will be added next season. Not all Formula 1 enthusiasts are happy with these choices. For example, there is a section that worries about the tradition of the sport and the disappearance of emblematic circuits, such as the circuit of Spa-Francorchamps. Wolff talks to FinancialTimes addressed this topic.

Wolff understands that the sport will pay more attention to the United States. Traditions are of course important, but the sport must also endure. “Nothing is sacred, everything must evolve,” he says. He takes the Monaco Grand Prix as an example. It is one of the most famous races in the world, but it can still count on the necessary reviews. For example, it’s still a big challenge for drivers to maintain their concentration for seventy laps, but in racing terms it’s often not that high. Wolff agrees on Monaco: “The race has to be better.”

Formula 1 is far from Formula E, but sometimes there are still criticisms about the sound of the engines. Since the departure of the V8 engines, the iconic sound of Formula 1 has disappeared. But according to Wolff, that shouldn’t be a problem: “It all hangs or falls with providing great entertainment and as long as we do, we’ll keep going. [fans] We don’t lose because we drive with hybrid engines or less noisy cars, or because of drivers kneeling on the grid.”