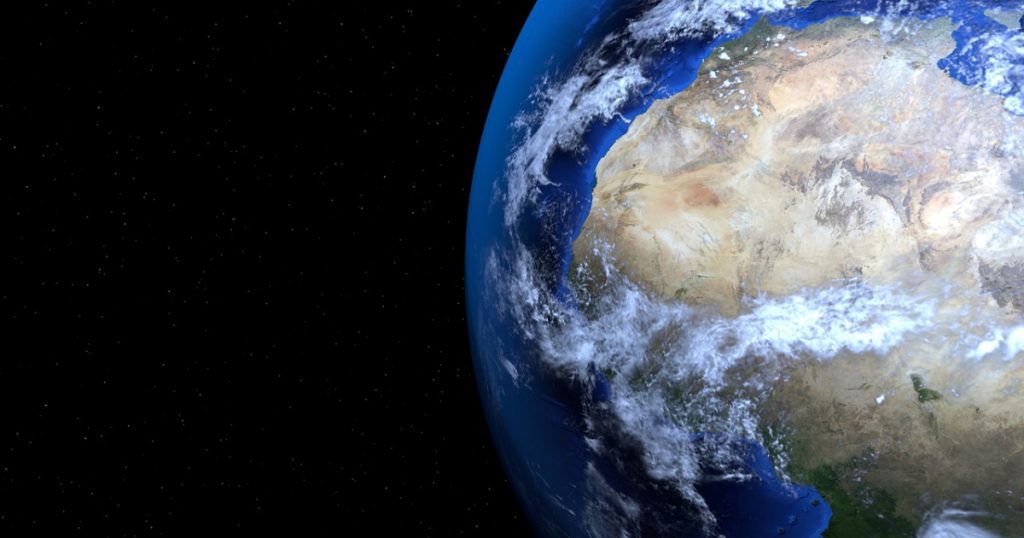 A group of leading climate scientists call on the United Nations Climate Panel to provide annual updates on climate change and climate action. This would be more effective in keeping the issue high on the political agenda, they say.

The Intergovernmental Panel on Climate Change (IPCC) published last week the third part of its sixth report on the causes, consequences and solutions to the climate crisis.

Every six to seven years

The three-part analysis describes a dark picture of the “unequivocal” role of human society in climate change and “increasingly irreversible losses”. It also describes how governments, with the right policies, can significantly reduce greenhouse gas emissions and meet global climate goals.

“I’m not saying there should be a full report every year, but the IPCC could come out every year to say where we are.” 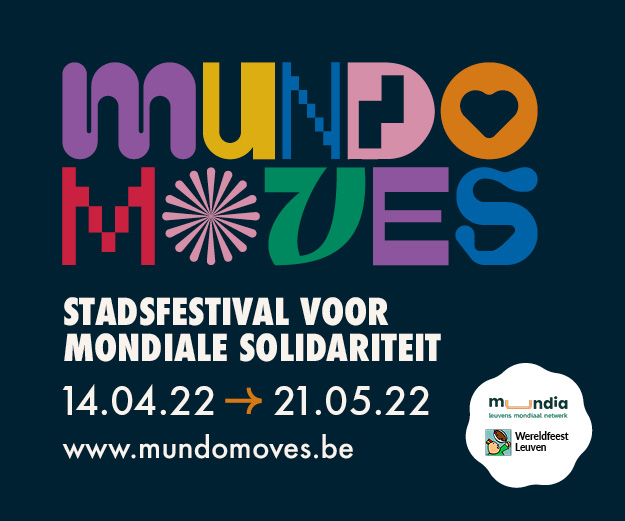 Science plays a vital role in providing evidence-based advice and informing decision-makers. Corinne Le Quéré, a climatologist at the University of East Anglia and former IPCC author, said Monday at a climate conference at the Royal Society in London.

However, these voluminous reports are published every six to seven years due to the time it takes to study, review and compile the scientific literature. The next one is not expected before 2028. It would therefore be too late to base a course correction, which may be necessary to achieve the objectives of the Paris Climate Agreement for this critical decade.

“The IPCC comes and goes for six, seven years, then comes back…it’s not helpful,” Le Quéré said. Now that the scientific literature is “exploding”, the IPCC has a role to play in “filling this knowledge gap until 2028”, she believes.

On average, ten scientific papers are published each day on the interaction between climate change and precipitation. Two appear daily with regard to the consequences of forest fires. “And that includes weekends and holidays,” Quéré said during the meeting. According to her, this suggests that technologies such as machine learning will be needed to review the literature for the next IPCC cycle.

Established indicators such as the carbon budget, global average temperatures, costs of solutions such as renewable technologies and batteries, and climate impact assessments could be published without the need for a literature review thorough.

“I’m not saying there should be a full report every year, but the IPCC could come out every year to say where we are,” she explained.

Le Quéré’s research focuses on the interaction of climate change and the carbon cycle, particularly in the oceans. She co-authored the third, fourth and fifth reports of the IPCC. She was also the instigator of the annual publication of the Global carbon budgetwhich annually assesses emissions and monitors what remains of the global carbon budget.

As an intergovernmental body, the IPCC would need a mandate from member states to prepare annual reports. 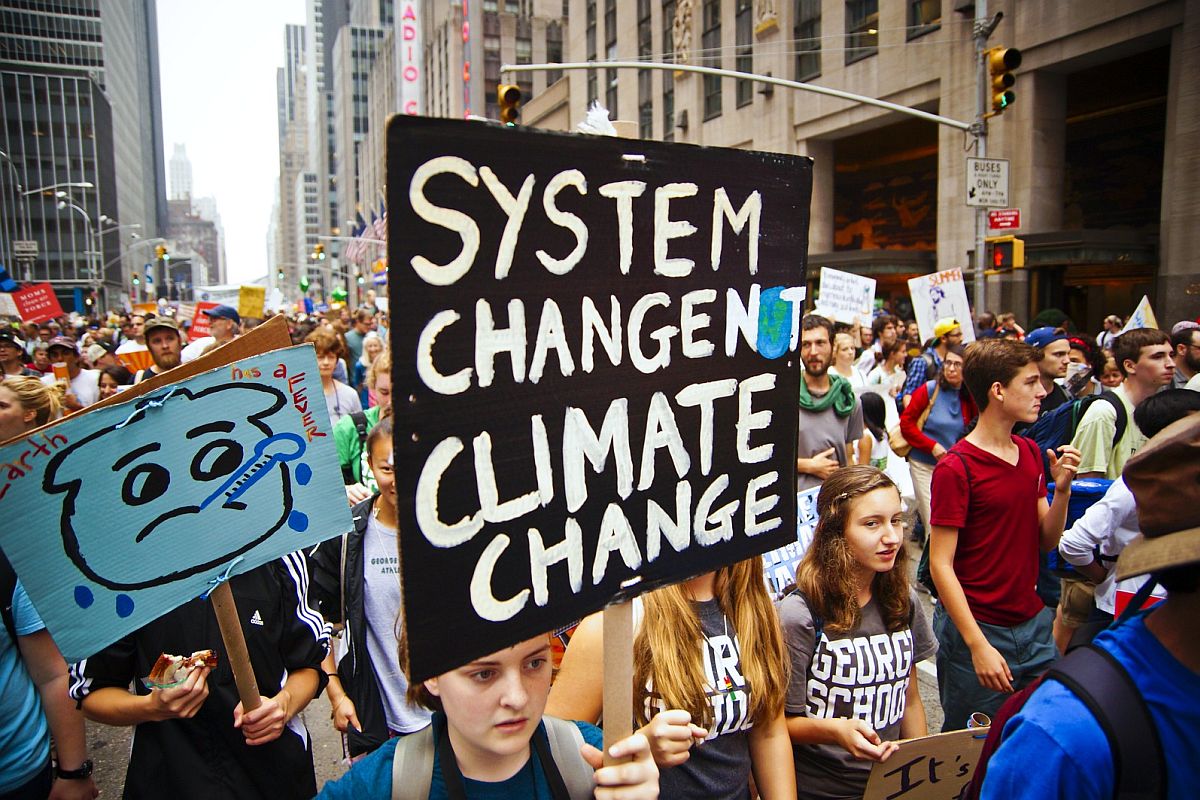 While some established climate indicators, such as the carbon budget, are already updated annually by scientists, the process is “chaotic” and receives less media coverage than the IPCC, she says.

Le Quéré hopes that annual updates on some of the key climate indicators and society’s response to them will better inform policymakers about the planet’s trajectory. As a climate adviser to the French and British governments, she knows what can excite policy makers.

New technologies and digital platforms can also be used to share knowledge and make the latest scientific findings more easily accessible. “I would like to see the IPCC move in that direction,” she says.

As an intergovernmental body, the IPCC would need a mandate from member states to prepare annual reports. Le Quéré and like-minded scientists are exploring whether a country could sponsor the proposal at November’s COP27 climate talks in Sharm el-Sheikh, Egypt, or at the United Nations General Assembly. “The initiative is still in its infancy,” she explains.