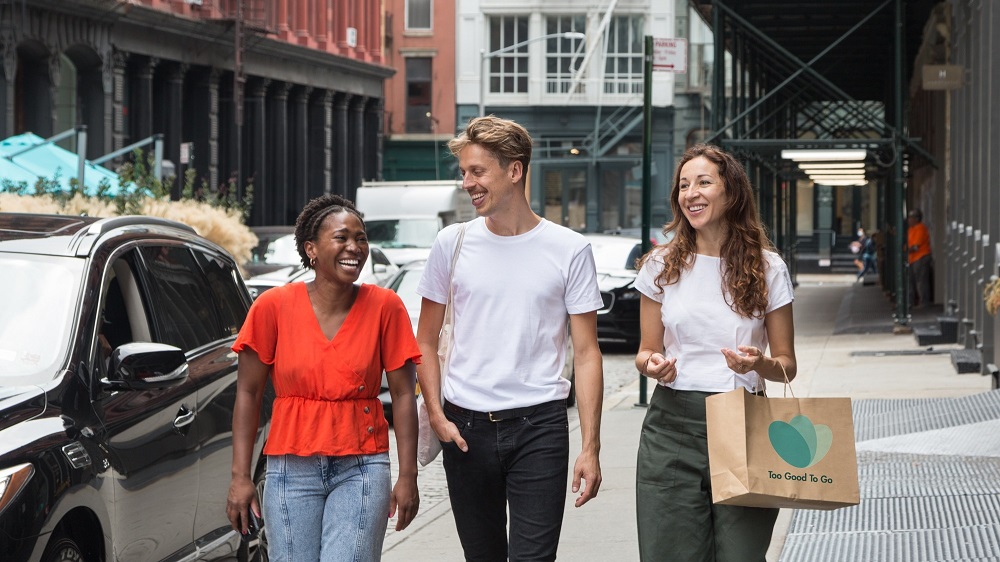 The anti-waste application Too Good To Go continues to expand its presence across the Atlantic. The company announces an expansion in three US cities.

It concerns the capital Washington DC, Philadelphia and San Francisco. Last year, Too Good To Go first set foot in the United States, when it launched in New York and Boston. With 25 million euros in growth funds, raised earlier this year, the company wants to grow faster, for example in America.

The first is the expansion to Philadelphia, which will be added to active cities this month. Washington DC will follow in March and San Francisco a month later. In addition, Too Good To Go wants to visit even more cities in the United States this year. For example, a team was formed in Washington DC and Philadelphia to support the cities of the east coast from there. It cannot be excluded that the application has the same schedule for the West Coast of America. After all, this is the first time the company has visited this region with the expansion to San Francisco.

With Too Good To Go, customers can order special “Magic Boxes” containing products close to their expiration date. These are still good for consumption but often can no longer be sold. The app aims to collaborate with 8,000 partners in the United States by the end of the year and also targets 2 million users.

Too Good To Go has been active in the Netherlands since 2018. Several national supermarkets have already joined the app.