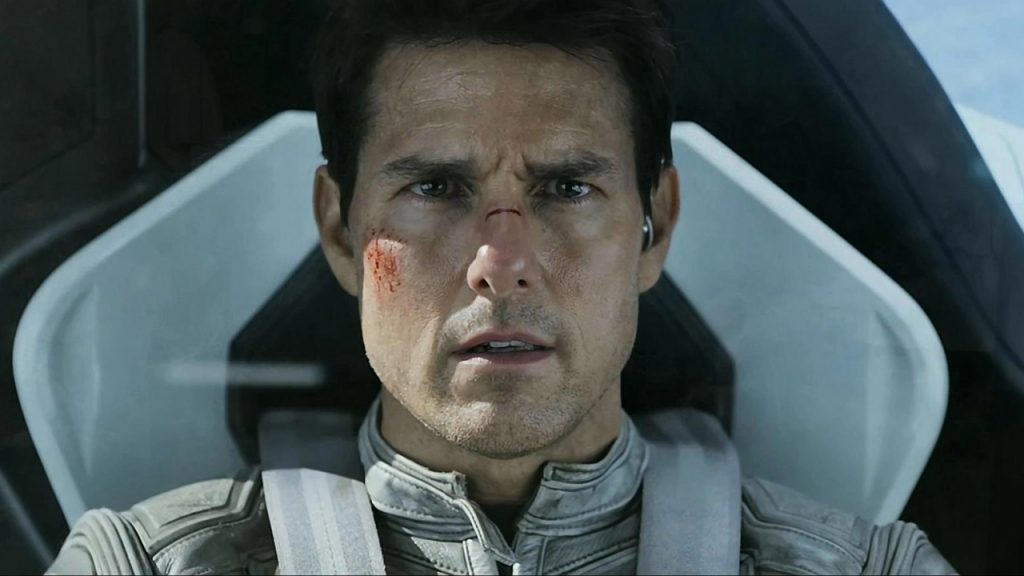 Tom Cruise loses the race to be the first to shoot a movie in space. In Russia, it is now officially announced that a film will be shot in space in less than a month.

We have known Cruise since Impossible missionfranchise in which he achieves all kinds of dazzling feats. He wanted to be the first actor to go to space for a new movie. In October, rumor has it that Cruise will fly to the ISS with director Doug Liman in a SpaceX rocket.

The Russians are earlier
But as if there was an old man space race in progress, the Russians have announced that they will also make such a film. And now it turns out they were faster than Cruise. We haven’t heard anything official about Cruise’s plans in space in October anyway.

Russian film The challenge director Klim Shipenko will fly into space on October 5 to make recordings. The crew had been preparing for cosmonaut training at the Yuri Gagarin Center for a year and were recently cleared to fly. The film will be shot in space for 12 days.

Universal Pictures had already paid $ 200 million for Cruise to go to space and make the film. Now, it’s not entirely clear if and when this will be the case.