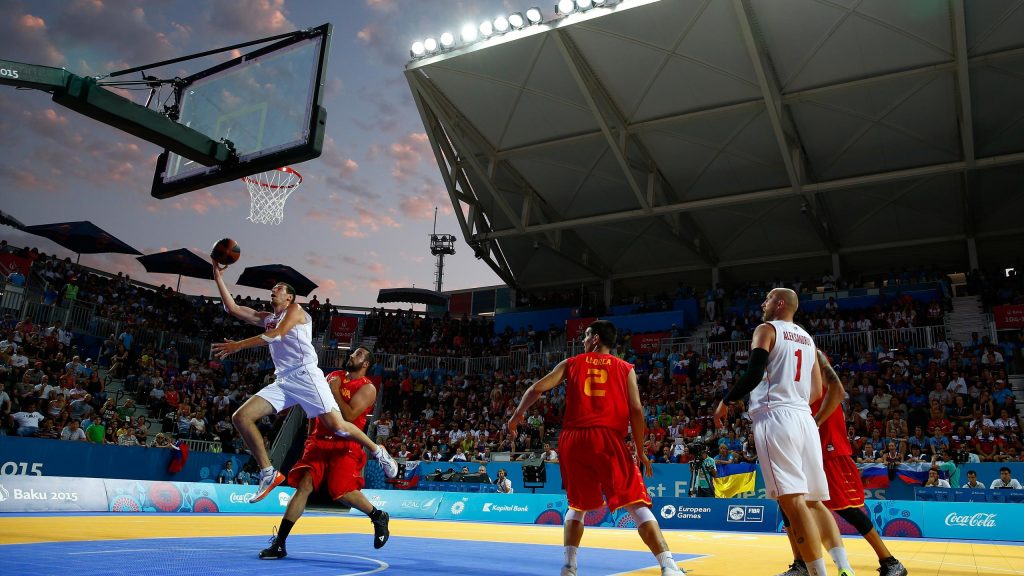 First time at the Olympics

At the Tokyo 2020 Olympic Games, a 3×3 basketball tournament will be played for the first time. ‘Classic’ basketball has been on the program for years, but now a discipline has been added to it. 3×3 basketball isn’t just new to Tokyo. Sport as a whole is still in its infancy.

Tokyo Olympic Games 2020 | The favorites, the participants and the basketball calendar

In 2007, the International Basketball Federation (FIBA) adopted universal rules for the sport. The first official tournament was held at the Singapore Youth Olympic Games in 2010. Since 2012, World Cup competitions have been held for national teams and World Tour competitions for club teams. Five years later, the IOC announces that 3×3 basketball is on the program in Tokyo. In just a few short years, 3×3 basketball has gone from a street sport to an Olympic discipline.

Two teams of three players (plus one reserve per team) compete on a half court with a basket. The three-point line is, so to speak, a two-point line. The score inside is worth one point. In addition, teams only have 12 seconds to attempt to score. Matches last 10 minutes or until one of the teams has scored 21 points. If one team scores, the other team can immediately continue to dribble or pass the ball. If the team has again been outside the two-point line, it is allowed to score again.

Basketball is already known for its fast-paced game and consistent action. With 3×3 basketball, it’s even higher. Due to short matches, no second should be wasted and therefore it is full from the first signal. 3×3 basketball is dynamic, tactical and spectacular. No wonder it has been booming for just a few years.

Serbia has been the favorite of men for years. He has won four of his six World Cups. At the last World Cup in Amsterdam, the Serbs could not exceed fourth place. Poland won the match for third place and the Americans beat the Latvians in the final. All expectations were shaken again during the Olympic qualifying tournament.

According to the world ranking at the time, China, Russia and Serbia automatically qualified for the tournament. An OCT then took place in May 2021. Here, the favorites of the time, France and the United States, did not impress. This was mainly due to the Netherlands, which proved to be too strong for both teams. The “Orange Lions” managed to qualify for the Games, as did Latvia and Poland. The last qualified is Belgium.

According to the current FIBA ​​world rankings, Serbia are the absolute favorites. Latvia, Russia and the Netherlands are more tied. The selection of the Dutch has not yet been announced. At the OKT, Dimeo van der Horst, Arvin Slagter, Julian Jaring and Jessey Voorn performed. This quartet is expected to go to Tokyo.

For women, the outcome is anything but certain. The French lead the FIBA ​​World Ranking, but in OKT they barely managed to beat Hungary and Japan. The directly placed countries (Russia, China, Mongolia and Romania) are also tied. The Dutch unfortunately did not qualify.

WHERE TO WATCH THE 2020 OLYMPIC GAMES?

Eurosport will broadcast the Olympic Games live from Friday 23 July to Sunday 8 August from the first to the last minute. Subscribe to discovery + and enjoy non-stop and ad-free with multiple live broadcasts directly from all major sports and the best Dutch performances during the Olympic Games. Subscribe here.

A subscription to discovery + (including access to TLC and Discovery ID channels) costs 5.99 euros per month and via this platform you broadcast live all the sports and all the medals won during the Olympic Games. There’s also Medal Zone’s daily change schedule on Eurosport 1 so you don’t miss out on any of the action. 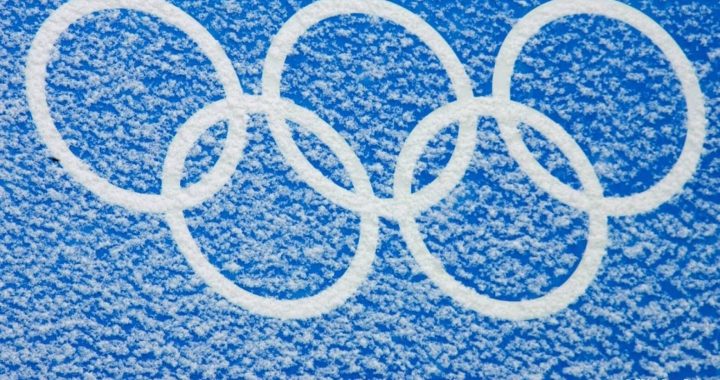