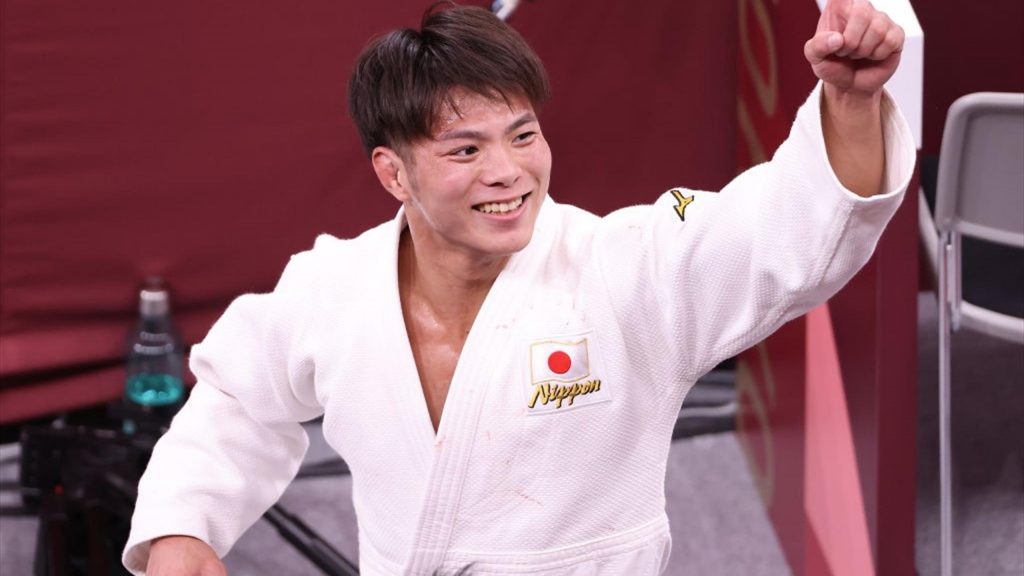 Hifumi Abe defeated Georgian Vazja Margvelashvili in the final as a two-time world champion. The decision finally came after a waza-ari.

The brand new Olympic champion was already aware of the gold won by his sister Uta Abe. The Japanese is at least as successful as her two-year older brother. In 2018 and 2019, she won the world title. In addition, it occupies third place in the world ranking. In front of her own home crowd, Uta Abe beat French Amandine Buchard in the final thanks to an ippon.

William Shaner won the gold medal impressively in the 10-meter air rifle shooting. The twenty-year-old American scored 251.6; a new Olympic record. He is ahead of the Chinese Sheng Lihao (250.9) and Yang Haoran (229.4).

In qualifying, Yang Haoran set the best score: 632.7. It was also an Olympic record. Shaner qualified for the final with a score of 630.8.

In the women’s 10-meter air pistol, the gold medal went to Russia’s Vitalina Batsarashkina. She also set an Olympic record: 240.3. It was 0.9 points higher than the Bulgarian Antoaneta Kostadinov who won the silver. China’s Jiang Ranxin won bronze. For Batsarashkina, the Olympic title is the crowning achievement of his career. In Rio de Janeiro, she narrowly missed gold.

South Korea won the Nations Cup in women’s archery. It was the ninth consecutive time South Korean women have claimed the title. An San, Kang Chaeu Young and Jang Minhee convincingly beat the Russian team in the final: 6-0. For An San, it was his second gold medal at these Olympics. On Saturday, along with Kim Je-Deok, she also won gold in the mixed teams, beating the Dutch Gabriela Schloesser and Steve Wijler in the final.

The United States and France were able to add screen gold on Sunday. Lee Kiefer won in women’s foil; the first gold medal in US history in this event. She beat defending champion Inna Deriglazova of the Russian team in the final. Her compatriot Larissa Korobejnikova won bronze.

For men, Romain Cannone won in the épée category. Earlier today, the French knocked out Bas Verwoonen. Gergely Siklósi (Hungary) won the silver medal, ahead of Igor Rejzlin of Ukraine.

China’s Li Fabin won the first gold medal in men’s weightlifting on Sunday. In the under 61 kg category, he beat Iranian Eko Yuli Irawan in the final. Igor Son of Kazakhstan won bronze. Later in the day, the up to 67 kg category is on the program.

Tingmao Shi and Han Wang claimed victory on the 3-meter plank in the synchronized jump. The Chinese duo were much better than the others with a score of 326.40. The money went to Canadian duo Jennifer Abel and Mélissa Citrini-Beaulieu. Lena Hentschel and Tina Punzel won bronze for Germany. American duo Alison Gibson and Krysta Palmer were still in the lead after two laps. However, they wasted their medal chances with their third and fourth jumps.

The Olympic flame is burning. All sports can be seen live on Eurosport and on discovery +. A subscription to discovery + (including access to all entertainment programs) costs € 5.99 per month and temporarily € 29.99 per year, here you can broadcast all sports and all medals won during the Olympic Games. There’s also the daily Medal Zone switching schedule on Eurosport 1 and discovery + so you don’t miss out on any of the action. Click here to purchase a subscription.