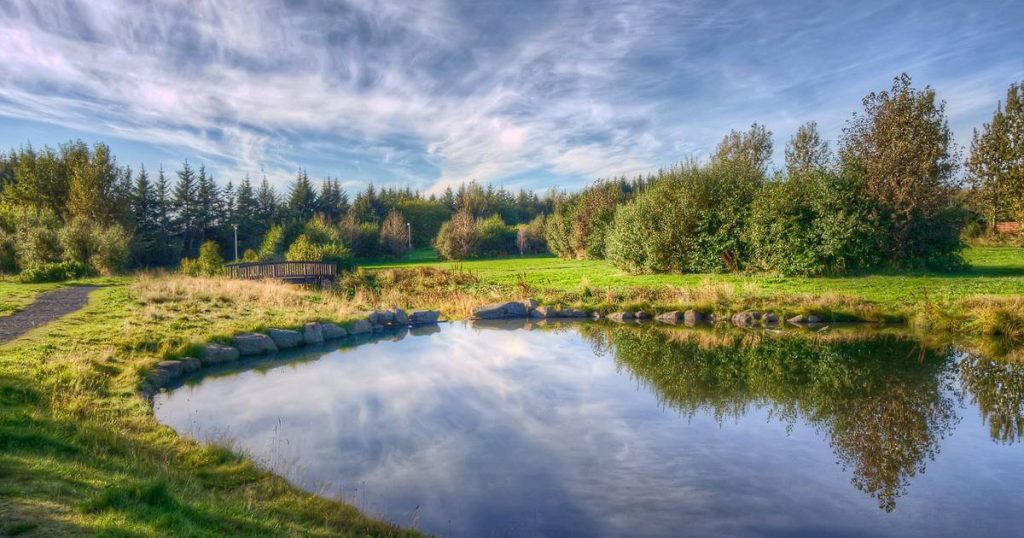 A tragic family drama unfolded last weekend in the US state of Texas. Three sisters aged 5, 8 and 9 were found dead in a pond on Saturday. The day before, the alert had been given after their nanny had lost sight of the girls.

Police were made aware of the worrying disappearances of Temari Oliver (5), Amiyah Hughes (8) and Zi’Ariel Oliver (9) around 11pm local time on Friday. A family friend was watching the three sisters that day while their mother (28) worked elsewhere.

During the search, a shoe belonging to one of the sisters was found near a pond, not far from the parental home. A team of divers was then called and found the bodies of the children in the water on Saturday.

“We have no idea what the girls were doing there,” Sheriff Larry Rowe said. Police could not say whether the girls swam in the private pond, which is located on a nearby property. “It’s unclear whether they were good swimmers or not. None of them had life jackets,” the sheriff said.

Detectives are still trying to figure out what led to the sisters’ deaths. It is not yet known if the girls drowned in the private pond. The autopsy will show it. “No one has been charged with anything so far,” it seems.

The dead girls’ mother has launched a fundraising campaign on GoFundMe. “We ask for help to allow my dear angels to rest,” she wrote. “It was so unexpected and a great pain and shock to me and my family. Anything you can give is appreciated. The mother also writes the sadness on Facebook. ‘I want my children back. There is no words for the pain I’m going through.”