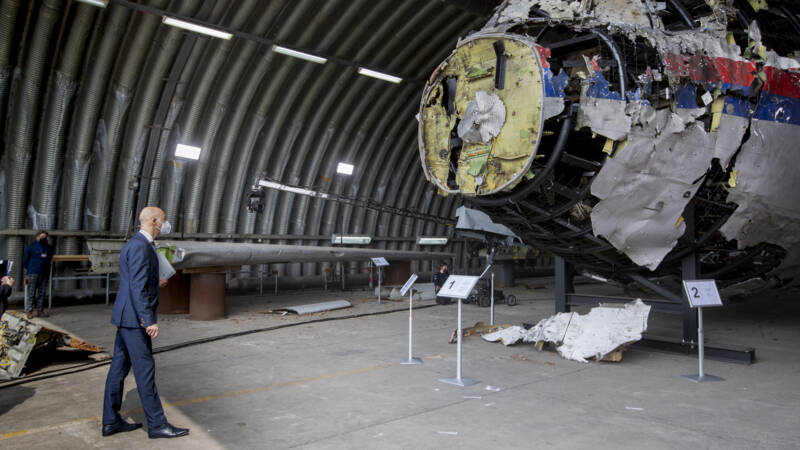 After 25 preparatory sessions, the substantive treatment of the MH17 trial will begin today before the Schiphol court. During this new phase of the process, the evidence against the four suspects.

The trial takes place in the absence of the suspects themselves. They are in all likelihood in Russia and would be arrested immediately in the Netherlands. Only one of them is represented in court by lawyers.

The tribunal has formulated three questions that will need to be answered in the coming period. The first question is: was flight MH17 shot down with a Buk missile in 2014? The prosecution sees more than enough evidence that the plane was shot down with this specific Russian-made missile. The defense argued in vain for the search for a number of alternative scenarios.

The second question: Was a Buk missile fired from rebel territory in eastern Ukraine? The prosecution designates a specific area as the place where the missile in question was fired, the defense has doubts about this.

The final question is whether the four suspects played a role in all of this. OM believe he was militarily active with the separatists at the time and made sure that Buk’s installation was secretly placed in the combat zone. But in wiretapped phone conversations that the prosecution uses as evidence, according to one of the suspects, nonsense was deliberately proclaimed to deceive the enemy.

According to the file, the suspects were not the men who pressed the launch button, nor the men who ordered the passenger plane to be fired. It is still not clear who is responsible for this.