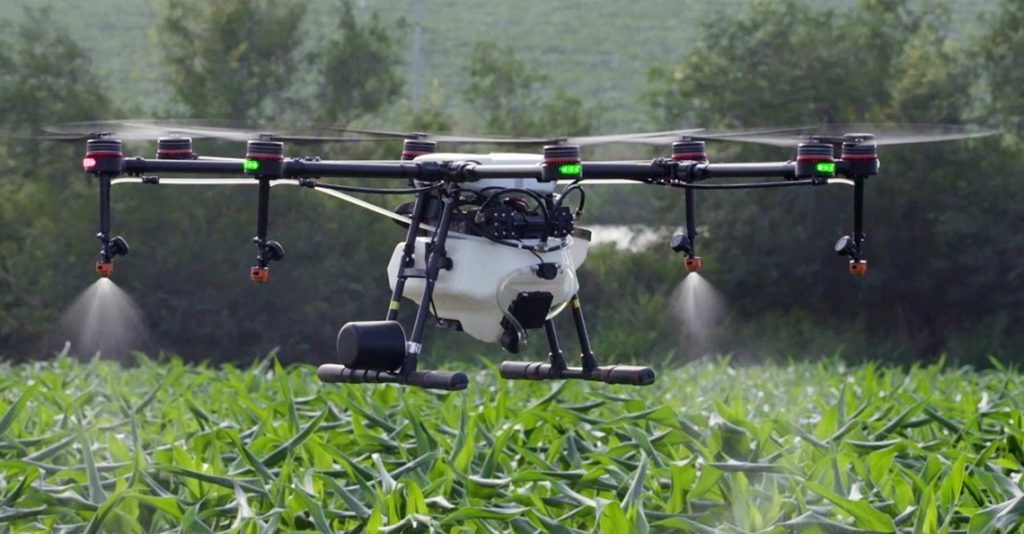 Three fantastic innovations that could change the world forever

Home ” Three fantastic innovations that could change the world forever

Agriculture and livestock have a huge impact on climate change. Do not think that the Netherlands, as a small country of frogs, has no finger in the cake on this problem. After the United States, the Netherlands is the world’s second largest exporter of agricultural and livestock products. To fight against climate change, in addition to changes in our consumption behavior, large-scale changes and innovations are needed in these sectors.

A greener approach to food production is a prerequisite for less intensive and invasive agriculture and animal husbandry. The earth’s reserves are running out, fertile land is becoming increasingly scarce and wild nature is invisible in many places around the world (read: no longer exists). Three technologies can improve and hopefully save the relationship between land and food.

In many places around the world the Dutch agricultural sector is taken as an example of how this can be done. In Netflix ‘and Sir David Attenborough’s documentary’A life on our planet‘Dutch greenhouses with vertical horticulture have been there. These innovative “vertical farms” produce twenty times more food without using twenty times more land. They therefore have a small footprint. In addition, these types of greenhouses often use smart systems that recycle water and are therefore CO2 neutral, and they use less pesticides.

A disadvantage of this kind of greenhouse horticulture? Energy consumption. This sector consumes a lot of energy, of which the energy of lighting, heating and fertilization is often not green.

Cellular agriculture: cultured meat as an innovation in breeding

Cellular or microbial agriculture, as it is also called, is a promising prospect of a gray future with a global food shortage. In addition, it also offers a solution to the climate problem. Cellular agriculture does not produce nitrogen, methane, animal diseases, does not require the transport of livestock and does not require slaughterhouses.

Around the world, more and more money is spent on research and development of techniques (and machines) for cellular agriculture. An important player in this game is the Dutch University of Wageningen. also the dutch Mosa meat works with this technology and has already developed a ‘burger culture’ in 2013.

The discussion of meat consumption leads to a division in our society, with vegetarians and vegans on one side and meat eaters on the other. Is cultured meat innovation as a solution to this tension and this division? It remains to be seen. Despite the fact that no animal should be slaughtered and it is environmentally friendly, in 2021 it is still considered unnatural and somewhat (or very) strange. Taste first and then believe? As long as meat is not a problem for society as a whole, the acceptance and implementation of cellular agriculture still seems far away.

Robots in the Field: Precision Agriculture

Have you ever heard of precision farming? Exactly, neither do we. Precision farming gives plants or animals the exact treatment they need, says Wageningen University. Various technologies are used for this, such as GPS, sensor technology, robotization and ICT. These systems help at different levels; from business operations to planting a seed in the right place, with just the right amount of fertilizer.

This type of agriculture is still in its infancy, but innovation is promising. This farming method reduces energy consumption, emissions and waste compared to traditional farming.

Three fantastic innovations that could change the world forever