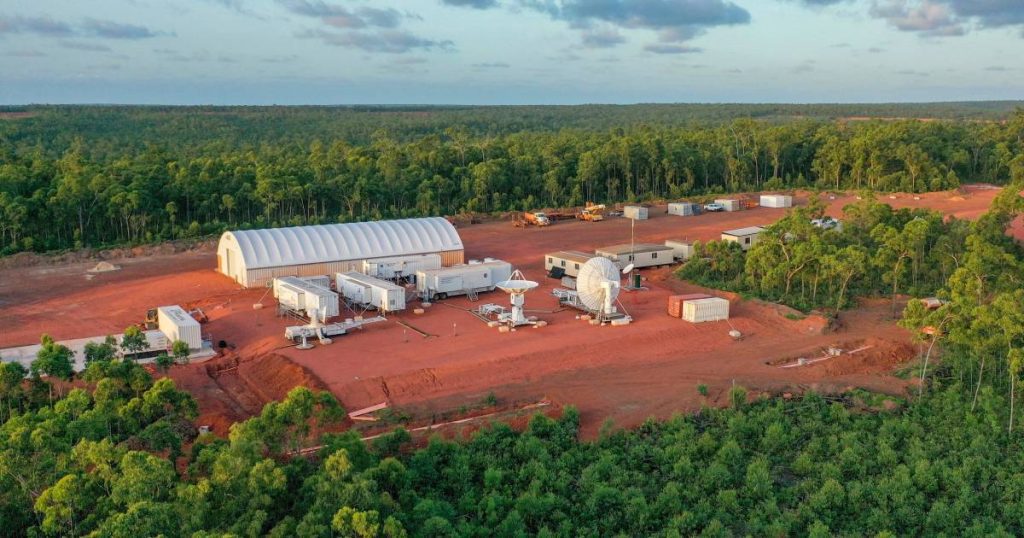 videoARNHEM – There are three. NASA rockets launched into space from Arnhem this week. Why didn’t you notice it? The launches were carried out from Australia, where the Arnhem Space Center is located.

The former British colony may have English as its official language, but Dutch navigators have also exerted their influence on the other side of the globe. We know the Tasman Sea there, named after the Dutch navigator Abel Janszoon Tasman who discovered it between 1642 and 1644.

The Van Diemen’s Country region also has a Dutch origin, as does the Australian Space Center which was given the name Arnhem Space Center. It is located on the northern coast of Australia.

This location was chosen because rocket parts that fall back to Earth end up in the ocean. It is located in an area of ​​97,000 square kilometers which is still called Arnhem Land today.

NASA has launched three satellites that will study the planets and other stars closest to our own sun. A type of research which, according to NASA, requires a launch in the southern hemisphere, which is why Arnhem was chosen.