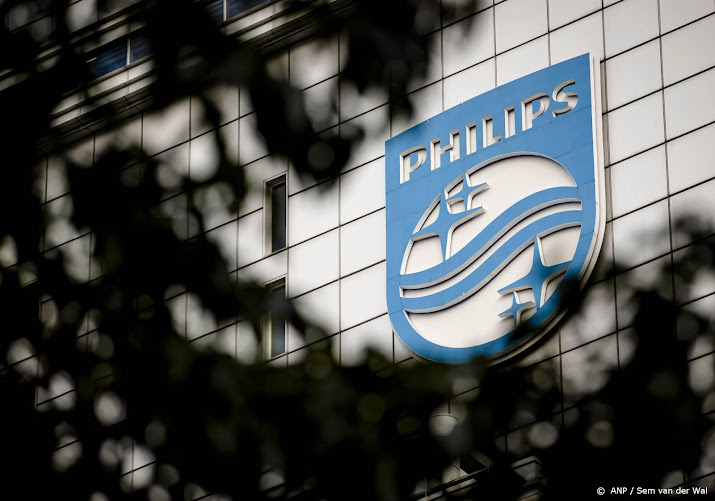 In the past six months, Philips has received 70,000 new reports of potential problems with its sleep apnea devices in the United States. The company made this known in an update on issues with those devices.

The reports from April are more than the 20,000 reports the Institute of Medical Technology received from April 2021 to April this year. According to Eindhovens Dagblad, which previously reported on the figures, there were 260 reports of deaths.

Phillips emphasizes that the reports do not directly mean they are related to the problems that led to the recall. Insulating foam in appliances can break down and lead to toxic fumes when they come into contact with some cleaning agents. According to Phillips, 93 percent of all 90,000 reports were about technical problems that did not cause serious health problems.

Philips must send all reports to the US regulator FDA. The company is conducting its own investigation into those reports.

The withdrawal is already costing Philips billions of euros. It also led to the early exit of CEO Frans Van Houten.