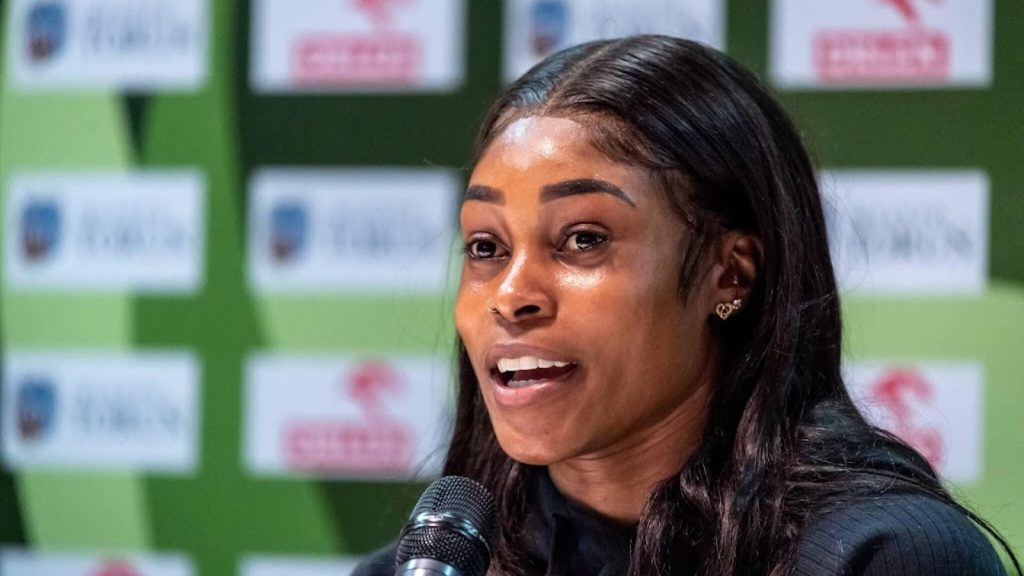 Athlete Elaine Thompson-Herah will not play Friday in the second Diamond League game of the season. The five-time Olympic athletics champion retired from competition in Birmingham on Thursday.

“The decision not to come to Birmingham was taken as a precaution after she experienced some physical discomfort during training,” the Diamond League organization wrote on its website.

Thompson-Herah hopes to be back in action in competitions in the near future. In April, she set this year’s best time in the women’s 100 metres. She finished in 10.89 seconds in a Continental Cup competition at Walnut in the United States. Thompson-Herah raced to the semis that time. The athlete did not participate in the final without giving a reason.

At the 2015 World Championships in Beijing, she finished in the 200 meters behind world champion Dafne Schippers.