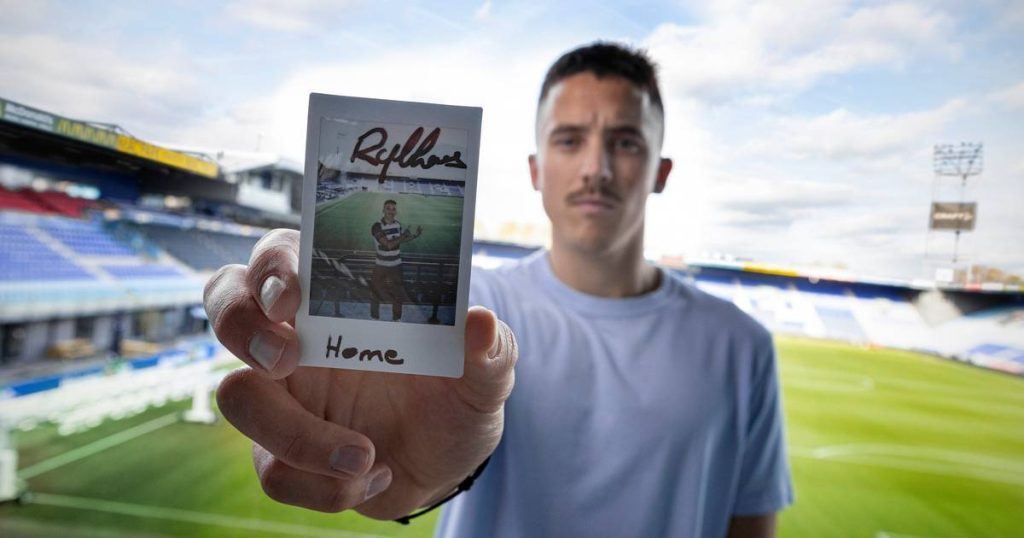 Both Ryan Thomas and Thomas Beelen are fit enough to attend a training camp with PEC Zwolle. The selection leaves Tuesday morning in Spain to prepare the rest of the season until Sunday.

Ryan Thomas (27) signed a contract at the end of last month until the end of the season. The crowd favorite from Zwolle has returned to his old nest after four years at PSV. His years at Eindhoven ended in disappointment due to various injuries and he was allowed to leave on a free transfer.

Training with the group

The New Zealand international is now recovering from his latest knee surgery. The rehabilitation in Eindhoven is now over, last week he already trained in Zwolle.

Thomas is in good enough shape to go to Spain, where he can partly train with the group. It is expected that he will be able to get some playing minutes again at the earliest in the new year.

Thomas Beelen (21) can also join the training camp. He suffered a knee injury in October, which required surgery. It’s not yet clear if the defender will be able to step in in the final games of this year against Helmond Sport and Roda JC.

Dean Huiberts disappeared in Spain. The midfielder suffered an ankle injury in the home game against MVV Maastricht and will likely be out for another two to three months.

PEC Zwolle will leave for Roldán in Spain on Tuesday and will stay there until Sunday. On Saturday (12:00 p.m.), the selection will play the exhibition match against KV Oostende. 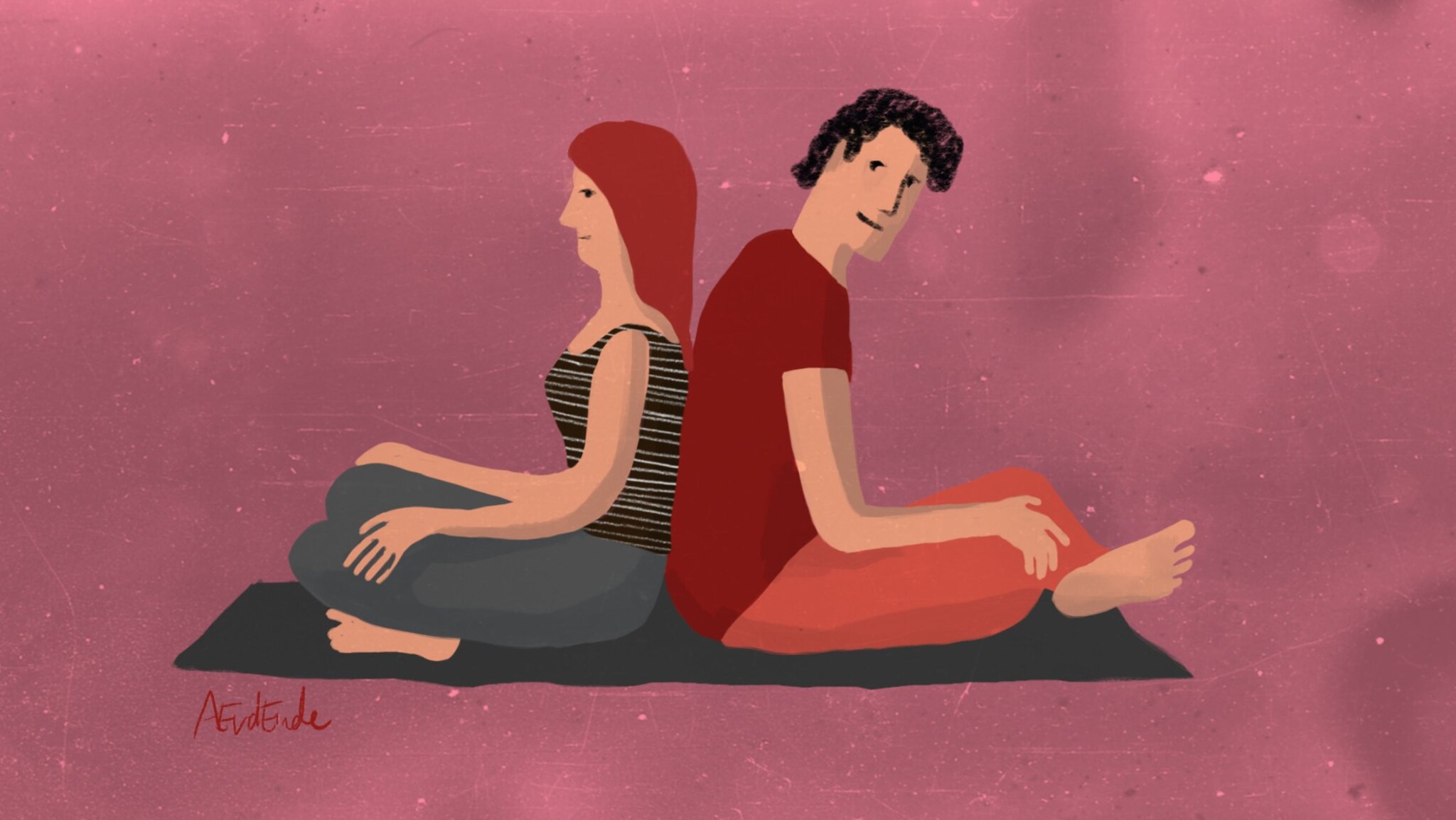