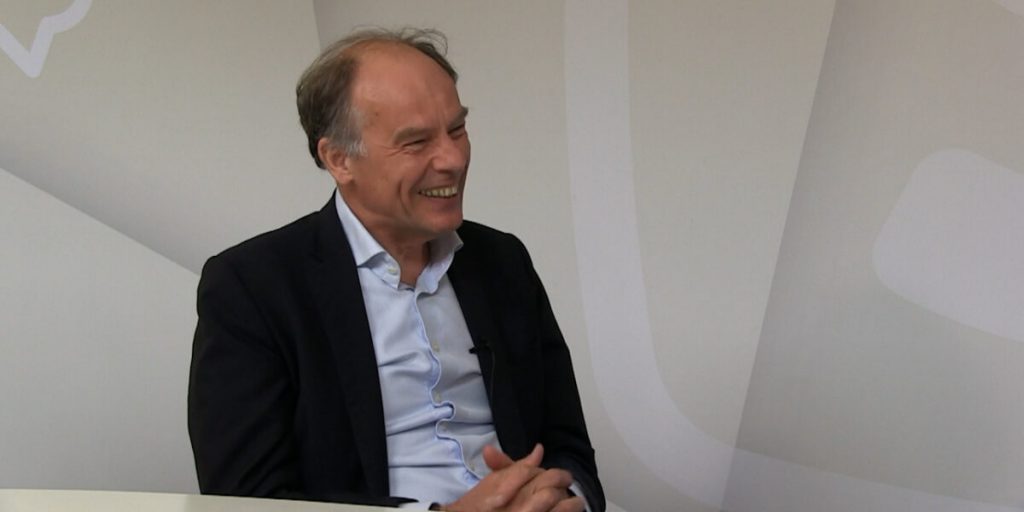 This week, Renz Heruir talks to Girl Stolker at Lich of Op Leiden. Stolker was the Rector Magnificus of Leiden University. He was responsible for scientific education and the appointment of professors. He was also the chairman of the executive committee. Herver elaborates on Stolker’s youth, scientific life and leisure.

Former Rector of the University of Leiden Magnificus was born and raised in Leiden. Stolker studied law at Leiden. After his studies, he began in 1979 as a lecturer in property law at Leiden University. Stolker taught postgraduate education and lawyers, attorneys and judges. Stolker received his doctorate in 1988 with a dissertation on medical responsibility. After teaching in the United States for some time, he was appointed professor.

Stolker accepted his first executive position in 2005. He became dean of the law faculty at Leiden University.
After briefly serving as Vice-Rector Magnificus, Stolker became Chairman of the Board of Directors of Rector Magnificus and Leiden University on 8 February 2013. Eight years later, in February, he handed over the reins to Hester Bijl. At the farewell, Stolker was appointed an officer in the Order of Orange-NASA.

Light on Leiden
During the weekly talk show Litch of Leighton, presenters Rens Heruer and Dunn Golbeck accompany a table guest on various Leiden affairs. The show airs every week on Sundays from 2:00 pm to 2:30 pm, and is repeated several times a week. See all episodes of Litch of Leighton via this page.

Titles or suggestions for guests? Let us know via Lichtopleiden S Sleutelstad.nl.

Key City TV can be found on Zigo Channel 46 and on Lyon via KPN Channel 1421 online at www.s Sleutelstad.nl/tv.