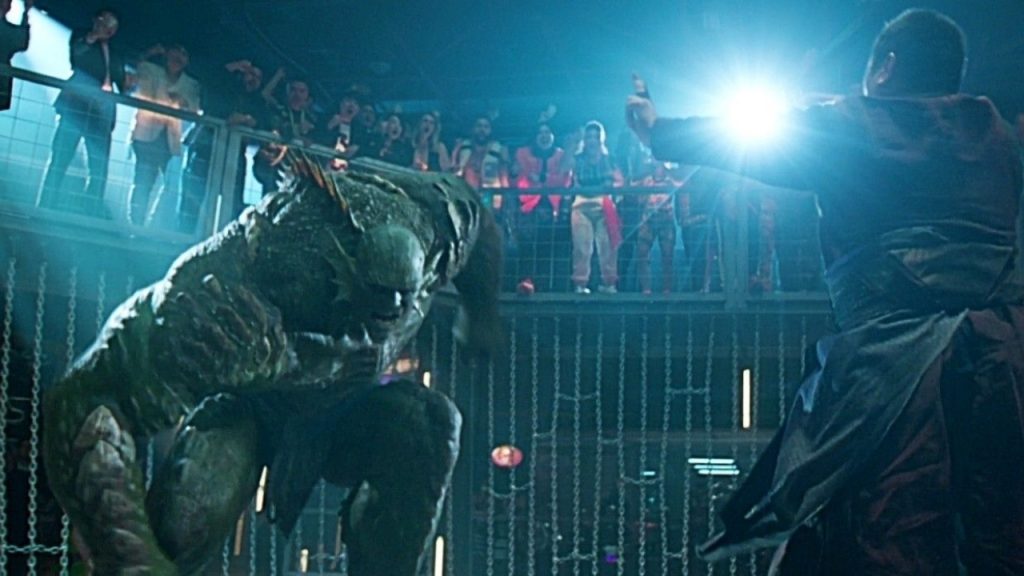 Shang-Chi and the Legend of the Ten Rings hit theaters last September. It is now the highest grossing film of the year in the United States. There is a good chance that many characters will return in the future.

And of course, everyone in the cast dreams of their future in the Marvel Cinematic Universe. Florian Munteanu stars in Shang-Chi and the legend of the ten rings the role of Razor Fist and recently spoke about his Marvel character and more specifically his dream fight.

Wolverine Against the Razor Fist
“Oh that’s a really tough question,” Munteanu started off when asked what he would like to see in the future for Razor Fist. “That’s a tough question, man. I’m not saying too much when I say I want to see the emotional side of Razor Fist. My feeling is that there’s a lot behind his mask, behind that body.”

“He is a man with a big heart and an interesting story. So I want to dig deeper and show that he is more than a soldier, although we see values ​​like loyalty and even if he stays with Wenwu until at the end Until the end, he realizes that he has no choice but to join the other side so that they make it out alive. “

Apparently fans love her character because “They send me comics where Razor Fist has a reunion with Wolverine. I think it would be a good match: knife against knife. Sounds good, so it has a lot of potential.”