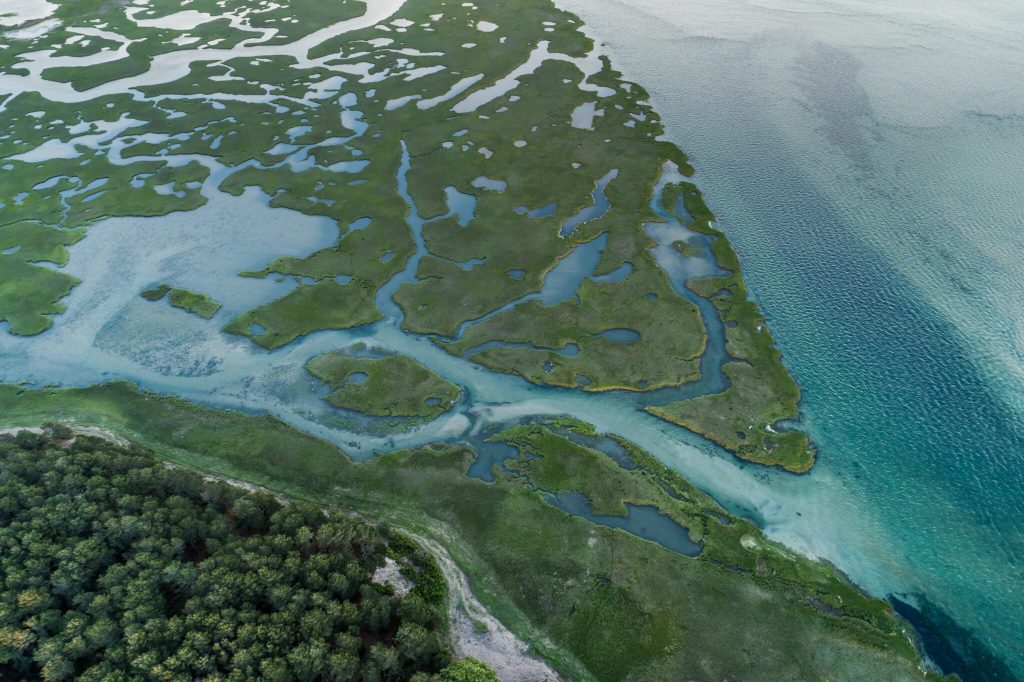 You’ve probably wondered (or not): where the hell do you end up if you dig a hole straight out of Doetinchem? We have the answer !

If you plan on it, bring your snorkel. You end up at the sea!

In the middle of nowhere

To be precise, you end up in the South Pacific Ocean, about 800 kilometers outside of New Zealand. The nearest piece of land is the Chatham Islands. These islands consist of the main island, Chatham Island, with a population of 600, and the smallest Pitt Island with about 40 inhabitants.

A long swim, but you will be rewarded with beautiful nature!

Read more under the photo:

Such a point on the other side of the world has a name: an antipode. The antipode of any place on Earth is the point on the Earth’s surface that is diametrically opposite to it. To put it simply, if you dig a hole down, you will come to the antipode from where you started digging.

Is Doetinchem an “antipodes city”?

Some cities are “antipodes cities”. This means that they are connected by a straight line that goes through the center of the earth. Doetinchem is not an antipodal city, because the antipodal point is in the middle of the sea.

Read more under the video:

Map of the antipodes

If you are wondering how we arrived at this answer, take a look at antipodesmap.com. There you can fill a spot and you will immediately see what exactly can be found on the other side of the world.