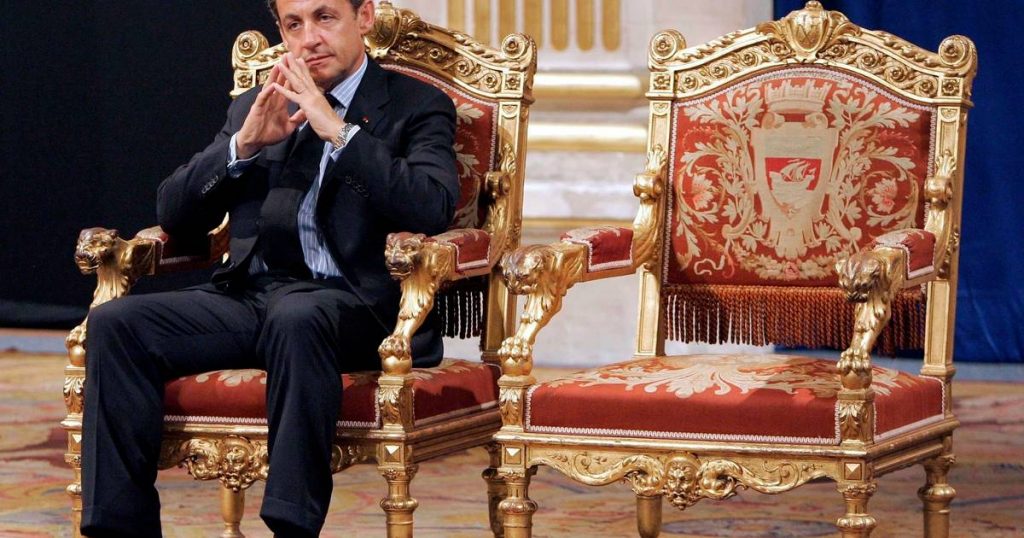 France has the reputation of being a scandalous country. It ranges from tax evasion and extramarital affairs to outright fraud. In Transparency International’s world ranking of corrupt countries, France ranks in derisory 23rd place, behind Uruguay but just ahead of the United States.

Politics cannot escape it either. Shortly after taking office, the current President Macron had to send three of his brand new ministers home, because French justice officially suspected them of fraud. The former president, François Hollande, had an internal finance minister who was sentenced to four years in prison for tax evasion and money laundering. Former President Jacques Chirac was sentenced to two years’ probation for theft of public funds.

And now it’s Nicolas Sarkozy’s turn (66). Earlier today, he looked straight ahead, sitting in a folding chair in court, when the verdict was delivered. Three years in prison, including two on probation. According to the judge, the former president (2007-2012) is guilty of corruption and abuse of power.

In 2014, the police and the judiciary listened to the telephone conversations that Sarkozy had with his lawyer Thierry Herzog. He discussed an ongoing judicial inquiry into the ex-president. The two have reportedly agreed to ask a sympathetic attorney general for information about this confidential investigation. In return, the Solicitor General could obtain a new job in Monaco.