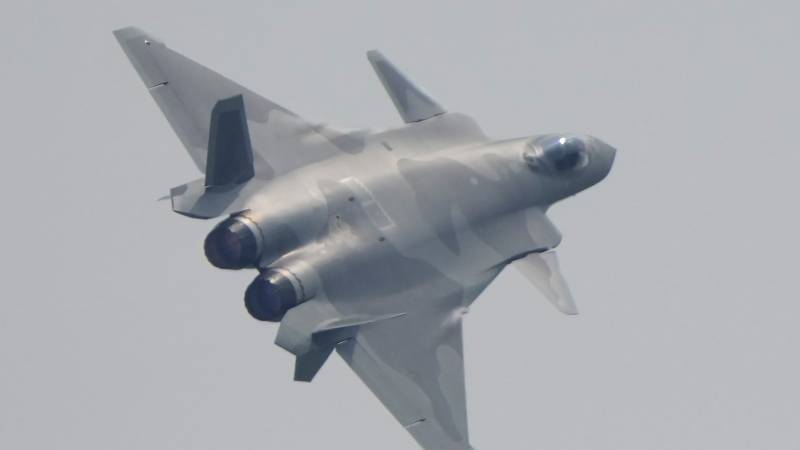 52 fighters and bombers today, sixteen yesterday and almost forty the previous days. Rarely has China allowed so many military planes to fly over Taiwan in such a short time. “It was an unprecedented weekend in all areas,” said NOS correspondent Sjoerd den Daas.

There were also a lot more bombers than usual flying. It was also striking that military exercises now also take place in the evening and at night. In more than a year, China has never flown so many military planes near Taiwan.

By the way, the planes did not enter Taiwan’s airspace. They flew over the Air Defense Identification Zone (ADIZ), which is the area in which aircraft must identify themselves. Taiwan’s also partly overlaps China’s ADIZ.

“The events of the past few days are another step forward in Beijing’s strategy of pushing back the borders and then blurring them,” Ties Dams, China geopolitics specialist, told Clingendael. “In a few months there will be another even bolder step.”

Ultimately, President Xi has only one goal: he wants to return to Taiwan. To this end, China is constantly exploring, for example with military exercises, how far it can go with provocations. Because the United States militarily keeps Taiwan’s hand above its head.

“China is asserting itself more and more and testing the reaction of the Americans,” said Rob de Wijk, founder of think tank The Hague Center for Strategic Studies. Of course, Washington condemned the passage of Chinese fighter jets over Taiwan. But the big question is how far the two superpowers, and with it the European countries, are prepared to let the conflict escalate.