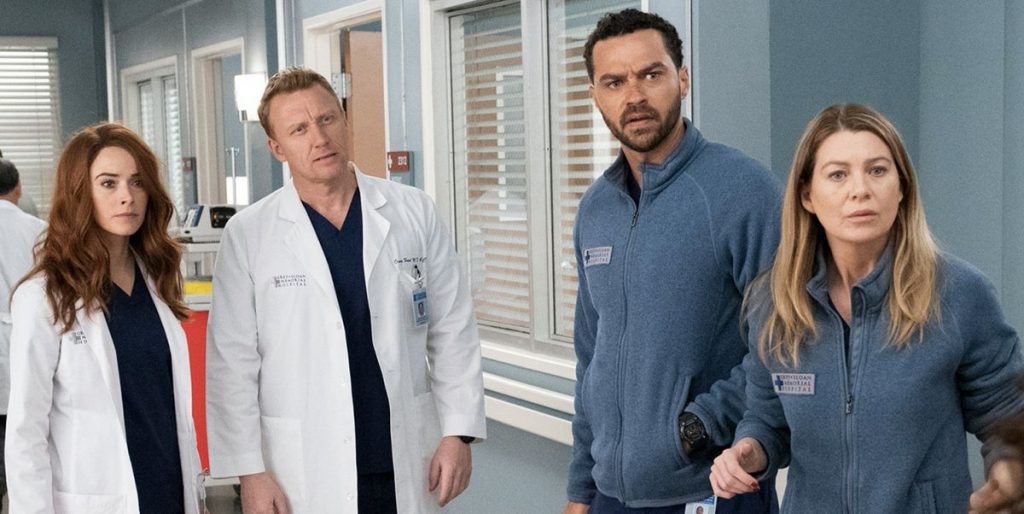 Fans of Grey’s Anatomy have to endure a heavy blow. One of the actors, who has been running for twelve years and therefore also twelve seasons, will leave the popular hospital series. Wait, because you won’t like it.

On Thursday night, the final episode of Grey’s Anatomy aired in the United States, after which it was announced that the actor Jesse williams (39) will not return soon. In the series he played the role of Jackson avery.

In a statement mentions Krista vernoff the actor is an “extraordinary artist and activist”. “It was a gift to see how it has grown over the years, both in front of the cameras and beyond,” the showrunner said. “We are going to miss Jesse sorely and we are going to miss the perfectly played Jackson Avery for years to come.”

It’s unclear if Jesse herself made the decision to say goodbye or if the makers took the plunge. If we Deadline Believe it, the Grey’s Anatomy star’s contract expired at the end of the current series (season 17).

At the start of this year, we were treated by Videoland to sixteen seasons of the hit series. At this moment the seventeenth series will air in the United States. It is not yet known when it will be available on the streaming service. What we do know is that we will see a number of familiar faces again: George O’Malley reappears and Derek Shepherd can be seen in Grey’s Anatomy.