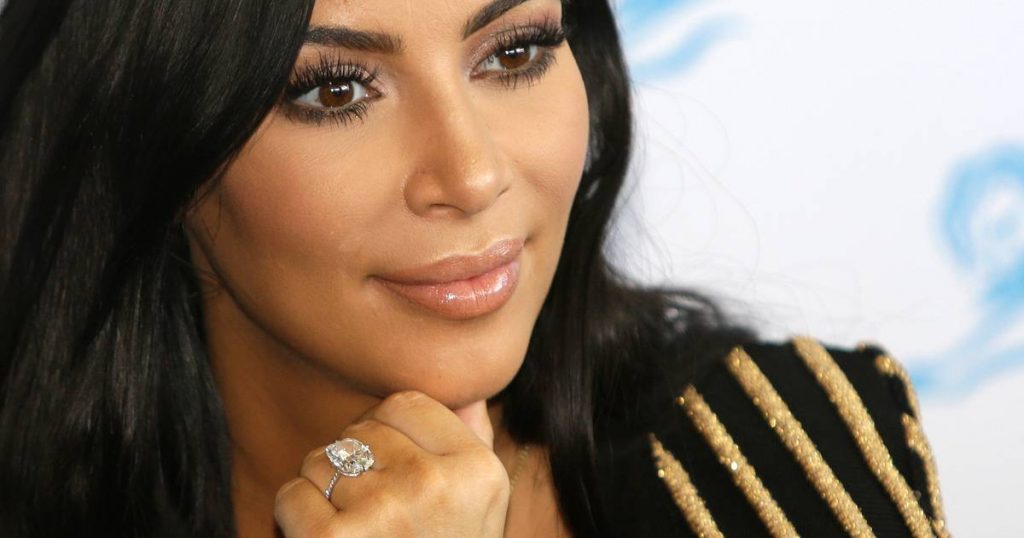 The brutal, non-violent and professional behavior of thieves is reminiscent of the so-called Pink Panthers. This Montenegro-born gang with members of the former Yugoslavia has committed hundreds of high-profile jewelry thefts in 35 countries since 1999, with at least 421 million euros in loot, according to Interpol. In March 2003, one of the first leaders, the Serbian Pedja Vujosevic, robbed watches for 754,000 euros at the Tourbillon jewelry store in Paris. He was arrested a year later in the French Alps and sentenced to nine years in prison.

The Pink Panthers owe their name to British detectives. After the biggest jewelry heist ever in the UK – in 2002 for almost € 27 million in London – they found a ring weighing more than 6 tons hidden in a jar of beauty cream from a member of the ‘a gang from Montenegro, just like in the American film series by Blake Edwards. French media immediately linked the gang at the end of 2016 to the Kim Kardashian’s jewelry theft in Paris. Robbers disguised as agents disappeared on bikes with 10 million euros in jewelry. The theft turned out to be the work of seasoned French criminals. The trial of the twelve suspects has not yet started.

Even more spectacular was the double jewelry heist at Harry Winston’s in Paris. Robbers disappeared in October 2007 and December 2008 with 900 jewels worth 78.9 million euros. About 80% of the loot was recovered in 2009. Six of the eight French perpetrators were sentenced to 30 years in prison and two repeat offenders to life for the largest jewelry heist in France to date.