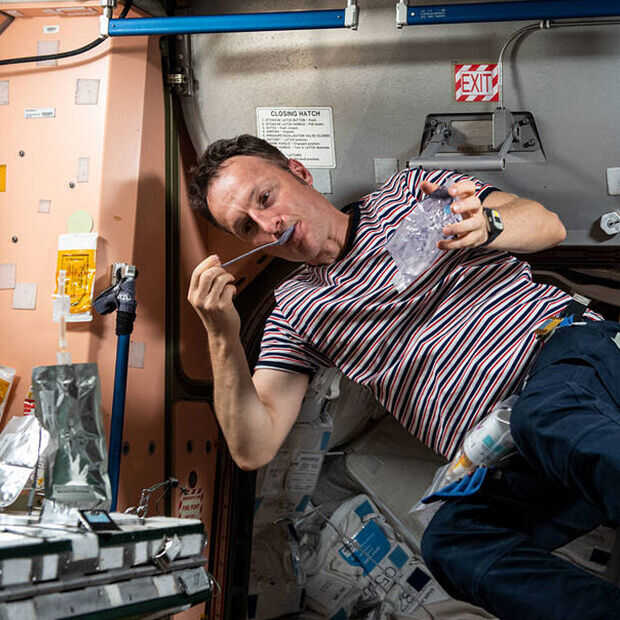 Blue Origin, Nanoracks and Northrop Grumman are authorized to develop a new International Space Station. Recently, Jeff Bezos’ Blue Origin presented a project to create a sort of activity park in space. It seemed like a bizarre plan, but it turns out to be closer than we thought.

Nasa awarded the contract for around 370 million euros ($ 415 million) and received blueprints for the ISS from dozens of companies. Apparently the ones from Blue Origin, Nanoracks, and Northrop Grumman were the most appealing. Nanoracks gets the most money: $ 160 million, followed by Blue Origin with $ 130 million and Northrop Grumman with $ 125.6 million. Axiom Space had already been selected and received $ 140 million for ISS missions.

Businesses can get started right away, as the current ISS is expected to be phased out by the end of this decade. Often, other companies are hired by private companies, such as Orbital Reef from Blue Origin by Jeff Bezos. This is the “business park” they have in mind and this is where he joins forces with Sierra Space. Ten people should be able to live and work there. Any company that received the money will not break even: NASA’s contribution would represent up to 40% of the final cost of the space station.

Moreover, it is not true that the four selected companies will work together to make a single station. They only have the possibility of creating their own station. For example, Nanoracks has Starlab in development and Northrop Grumman, which has yet to start. Grumman’s idea is to work with modules, so that you have a part with a lab, but also a part where people live and a part where tourists can visit. This is how space tourism, which also has its drawbacks, is increasingly taking shape.

Ultimately, the current ISS occupied about 30 years at the end of its life and floated in space. Always a government initiative, it was very special that US astronauts and Russia’s cosmonauts lived and worked together after the two superpowers had so many disagreements in the race for the moon. Partly maybe it’s because of the ISS that there isn’t the same space dispute between America and Russia (although there has been some irritation recently) regarding March. But the fact that more and more private companies are involved in space initiatives is probably also influencing this.

If there’s one thing that clearly shows it, it’s the ISS: the current one is government sponsored, but the new one will be private. In the years to come it will become clear what is brewing in the different parts and what it should look like above that.