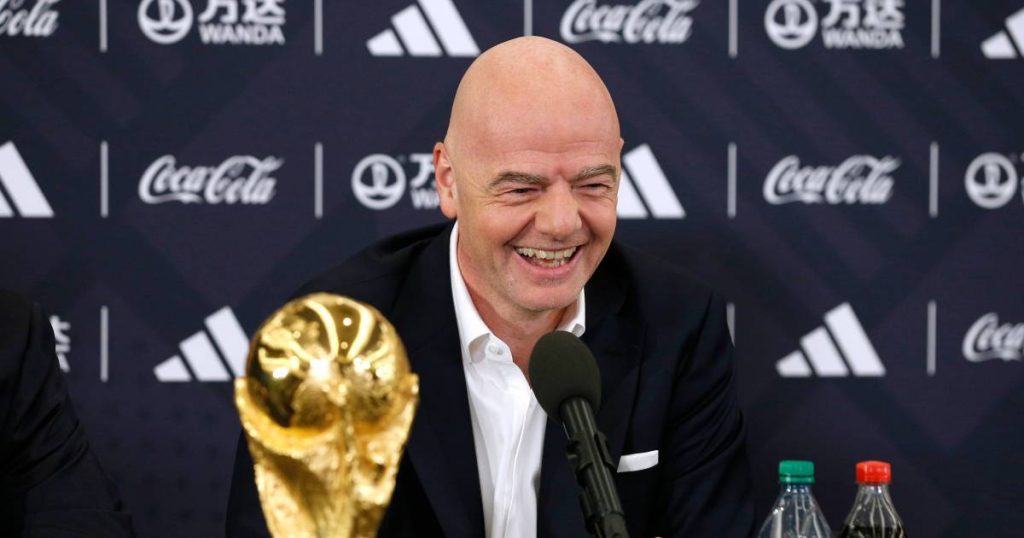 “We congratulate the 16 host cities for their extraordinary commitment and passion,” said FIFA President Gianni Infantino. “Today is a historic day for everyone in these 16 cities and states, for FIFA, for Canada, the United States and Mexico. All of these parties will put on the best show in the world. We look forward to working with them to deliver an unprecedented world championship in which we strive to make football truly global.

“We are satisfied with the unparalleled competitiveness of this selection process. We are extremely grateful not only to the sixteen cities that were selected, but also to the six others. We want to continue to work with these cities and study the possibilities of hosting supporters and participating teams. It has always been a three-country world championship. This tournament will undoubtedly have a huge impact on the entire region and on the wider football community,” said Victor Montagliani, President of Concacaf, the Federation of Americas and Caribbean Countries.