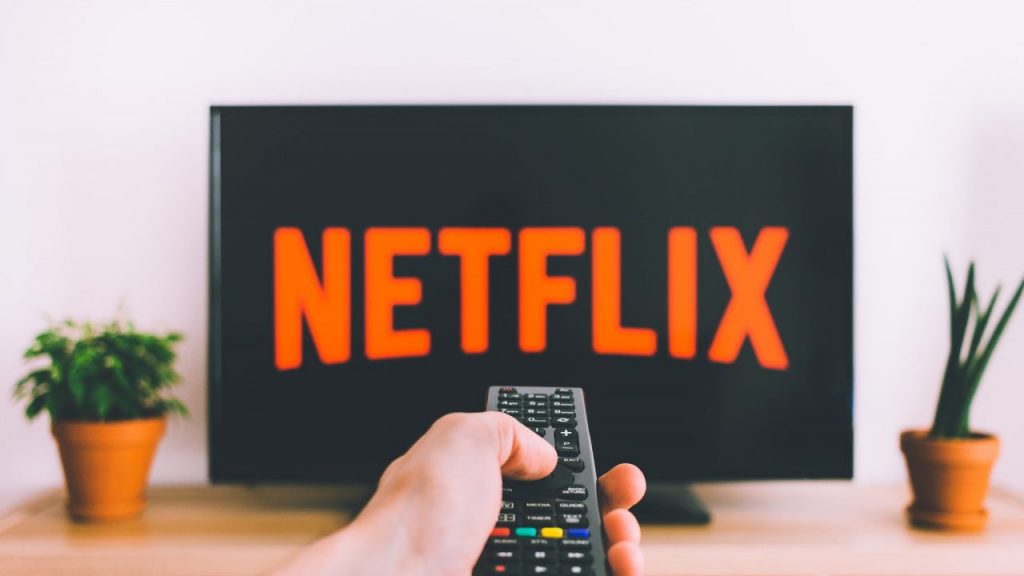 Do we have a big surprise?

Before taking a look at the full preview, we take a look at Netflix and Disney Plus. Last year it was top three on Netflix: The Queen’s Gambit at number one, Emily in Paris at second, and Lucifer at third. Unsurprisingly, all three were new and popular series. This was a bigger surprise at Disney Plus, where it was top three: The Simpsons, Mickey Mouse Clubhouse, and Star Wars: The Clone Wars. The first two in particular have been working for quite some time and here people seem to be opting more for the old but familiar.

What were the most popular series of 2020?

But now we have a full overview, which we have to make a little comment. These are only US figures and may therefore differ slightly from the figures in the previous two articles. Netflix has managed to dominate there and managed to get the full top 10: