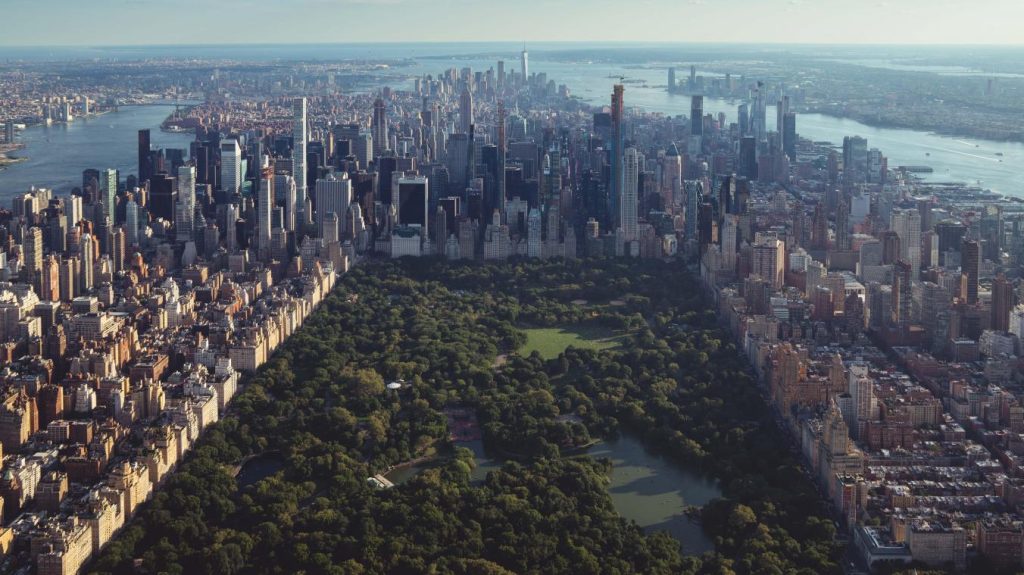 While every movie is different, most moviegoers among us will make connections over time. For example, you have actors who invariably take on the same kind of role and certain scenarios are very similar. And also in terms of places there are some “old acquaintances”.

Many movies today are mostly shot in the studio, but for some scenes you just have to go on location. Either because the decor is too difficult to imitate, or because it is cheaper to film on location, or for some other reason. Whatever the reason, filming on location is still one thing and not all locations are created equal.

Fittingly, Giggster is a company that specializes in booking filming locations for production companies. They therefore have a good view of the world of cinema as a whole and were sometimes curious to know which places are the most popular. So they made a top ten and one thing is for sure, the United States is clearly the most popular film destination.