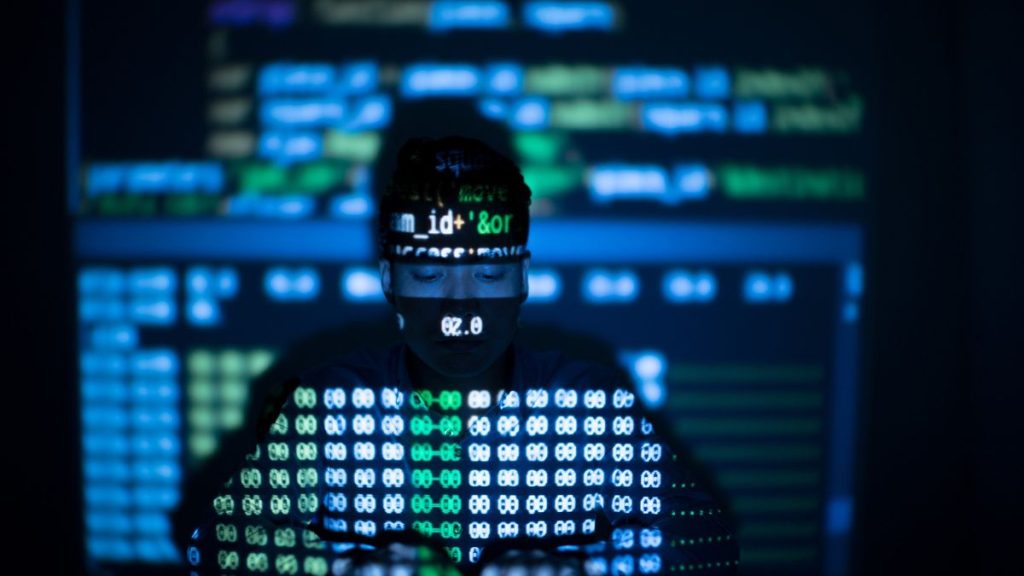 Researchers uncovered 11 Android apps that secretly collected sensitive user data and allegedly shared it with the US government. These are 11 apps that have been downloaded millions of times each and Google removed them from the Play Store.

According to a report According to two American researchers from Internet security company AppCenus, there are 11 popular apps that illegally collected user data. This is due to code that collected data without users’ consent.

The apps recorded, among other things: the contents of your clipboard, your phone number, your email addresses and your location. Each of these apps has been downloaded over 1 million times and the three most popular apps have been installed over 10 million times. The data ended up on the servers of the US company Measurements Systems, which is linked to the US government. The United States buys this data from commercial companies, according to the researchers, and the data is used by defense and intelligence services. It is not known whether the United States misused the data of these applications in question.

Google has since removed the apps from the Google Play Store when contacted by security researchers in October 2021. However, these apps may still collect your data as long as they are installed on your phone. This concerns the following applications:

Although Google removed the apps, some apps were allowed to return to the app store after the code in question was removed. The researchers also rechecked the apps and found that they were no longer secretly collecting data.

Recently also got Google critical as it collects data less transparently with its Messages and Phone app. Have you had any of these apps on your phone? Let us know in the comments at the bottom of this article.

The most popular security articles