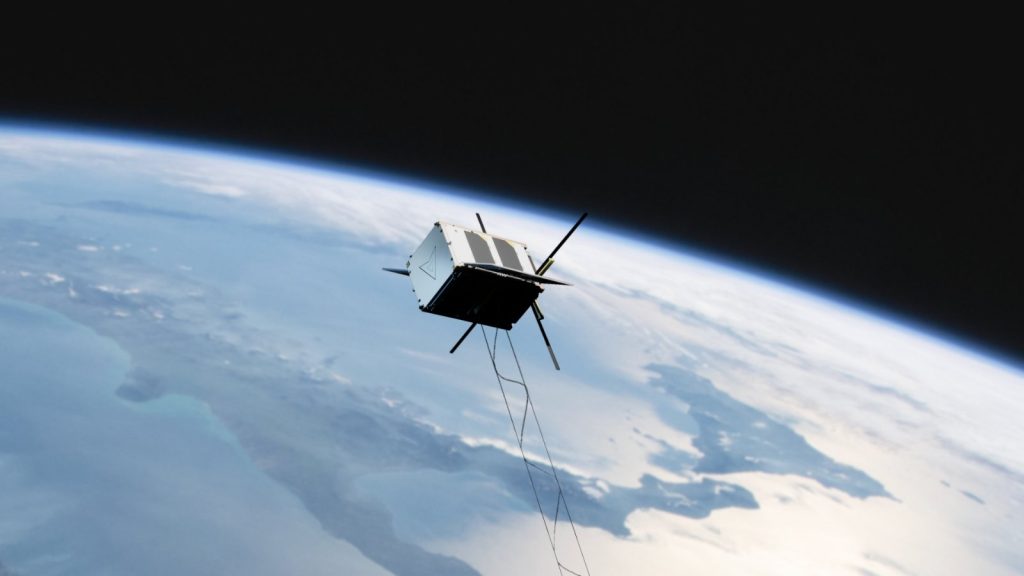 According to the European Space Agency, there are currently more than 900,000 pieces of debris between one and 10 centimeters in size, and more than 34,000 objects larger than 10 centimeters. This number is expected to increase as more spaceships are sent into space, increasing the risk of collisions.

Why is this important?

Some experts fear that the scenario of NASA adviser Donald J. Kessler will come true. According to Kessler, if space pollution exceeds a certain threshold, the risk of collisions between spacecraft could increase exponentially, further increasing the amount of space debris in orbit.

Unlike what we see in science fiction movies, Earth’s orbit is far from unpolluted. There are numerous operational spacecraft suspended above it, as well as a large amount of wreckage. The presence of debris makes specialists fear the worst, because its demolition can not only generate more waste, but also cause piles.

The development of the space internet, in particular the Starlink project, will not improve things. Tens of thousands of satellites will be sent into space to provide global Internet coverage. However, this will increase the pollution of the space.

The situation is becoming more and more worrying. This is why companies are looking for solutions. One of these companies is the Finnish start-up Aurora Propulsion Technologies (APT), which is working on a device capable of “cleaning up space”.

A prototype will soon be sent to space

Engineers at the Finnish company have developed several technologies to tackle human-made space pollution and plan to test them in orbit very soon using a space cleaning satellite.

This spacecraft, dubbed AuroraSat-1, will be launched in the last quarter of 2021. This will be done using an electron launcher from Rocket Lab.

The device, which will be launched at the end of this year, is only a prototype, a nanosatellite, the main purpose of which is to test the navigation technologies developed by engineers, including resistojets, which make it possible to perform small corrections in orbit. The debris to be picked up can be very small, so the plane will have to adjust its runway a few centimeters in order to pick it up. In space, a single nut can do a lot of damage if thrown at high speed.

Engineers also plan to test the plane’s plasma brakes, a technology that will generate significant electrostatic force to slow the plane down.

Once these tests have been successfully passed, the Finnish start-up will be able to focus on its cleaning technologies. All of this will probably take several more years for Aurora Propulsion Technologies. Meanwhile, space pollution is expected to continue to rise, although other companies are also planning to launch cleaning equipment into space. The ClearSpace-1 cleaning satellite, developed by the Swiss Federal Institute of Technology in Lausanne, is expected to begin its first mission in 2025.