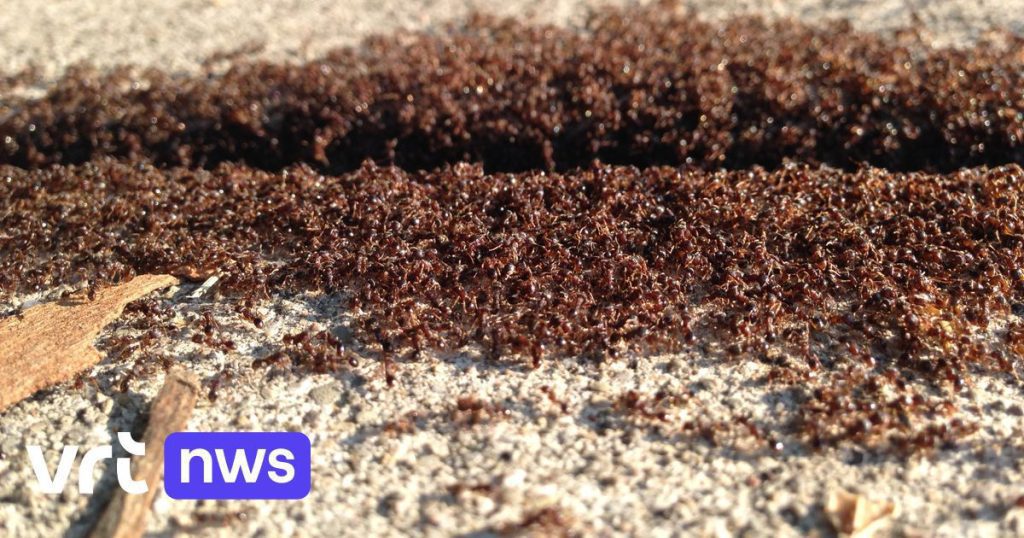 The sophisticated social organization of ants has allowed them to colonize almost all ecosystems and regions of the world, with the exception of the polar regions.

This astonishing omnipresence of ants has prompted many naturalists to wonder about their exact number on Earth. But these were mostly rough estimates. There have been no systematic evidence-based estimates so far, according to the authors of the new study.

This study is based on an analysis of 489 studies of ant populations conducted worldwide by specialists.

The studies cover all continents – except Antarctica – and key habitats including forests, deserts, grasslands and cities. The researchers used standardized methods to collect and count the ants, such as dug pits that catch passing ants over a period of time and count ants that live deep between leaves in a demarcated plot of soil.

Based on this analysis, the researchers arrive at around 20 quadrillion ants, 20 million billion, 20 billion million, or 20 with 15 zeros. This number is between 2 and 20 times higher than previous estimates, but the researchers themselves call it “conservative”, so rather low as a precaution. More on that later.

These earlier estimates took a top-down approach, assuming that ants make up about 1% of the estimated global insect population. The new study’s “bottom-up” estimate is more reliable because it uses ant data collected directly from the field and makes fewer assumptions, the researchers say.